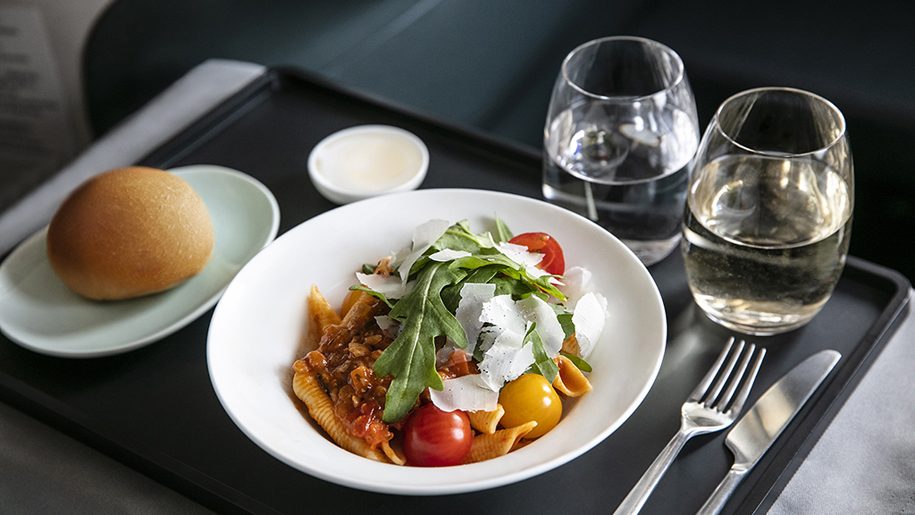 This pork alternative is marketed by local social venture Green Monday, with which the airline has been collaborating to develop new dining options for vegetarians, “flexitarians” and even meat lovers can enjoy.

For the entire month of October 2019, business class passengers travelling with Cathay Pacific can order Omnipork Bolognaise with Garganelli pasta on all long-haul flights departing from Hong Kong.

Cathay Pacific said it will review passenger satisfaction and continue to experiment with Omnipork dishes.

Since October last year, the airline has been serving Beyond Meat, a beef alternative marketed by Green Monday, in The Pier First Class Lounge at Hong Kong International Airport. 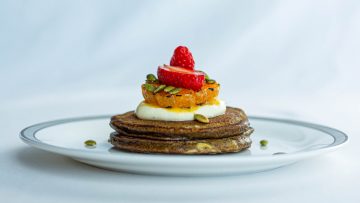 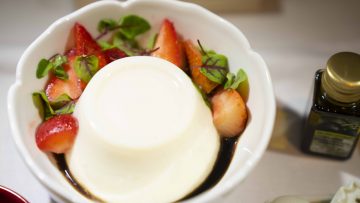 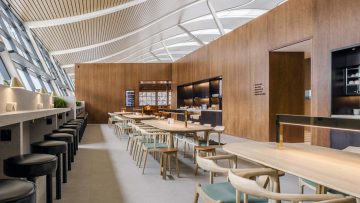