British Airways to compete with Turkish Airlines on Gatwick-Antalya 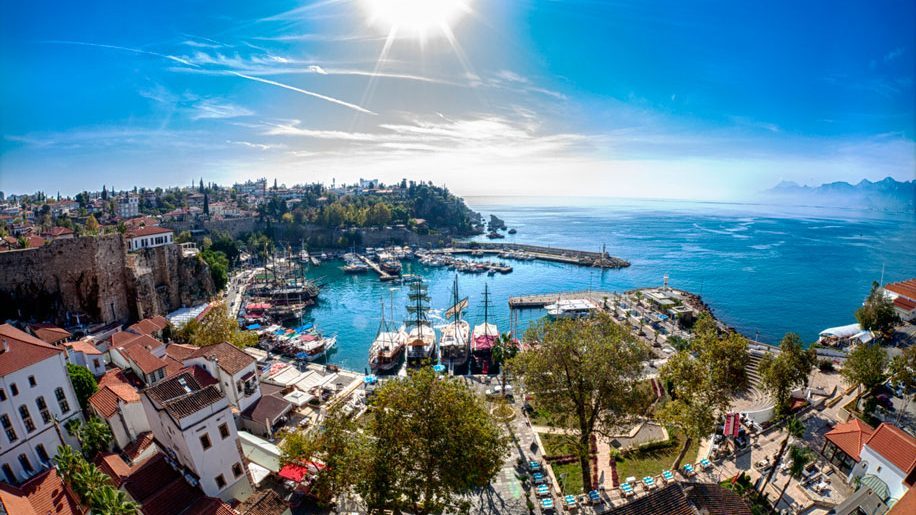 British Airways has announced a new route between London Gatwick and Antalya in Turkey.

The six-times weekly service will begin on April 30, 2020 and operate on an Airbus A320 with seats in Euro Traveller (economy) and Club Europe (business).

Introductory fares start from £139 return in Euro Traveller and £387 in Club Europe.

It will see BA compete with Turkish Airlines, which launched seasonal Gatwick-Antalya flights this year.

Tickets are on sale for next summer on the Turkish Airlines website, starting at a similar promotional price.

At the start of the year the carrier also launched flights from Gatwick to the Turkish capital Ankara.

BA said it is in the process of adjusting its Gatwick schedule for summer 2020.

It currently flies from Gatwick to Dalaman in Turkey during the summer season, which it said would continue. 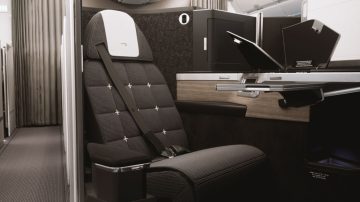 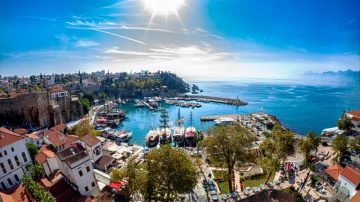 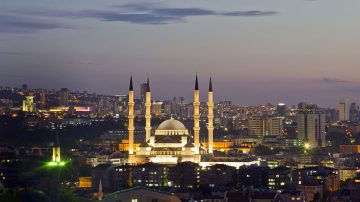