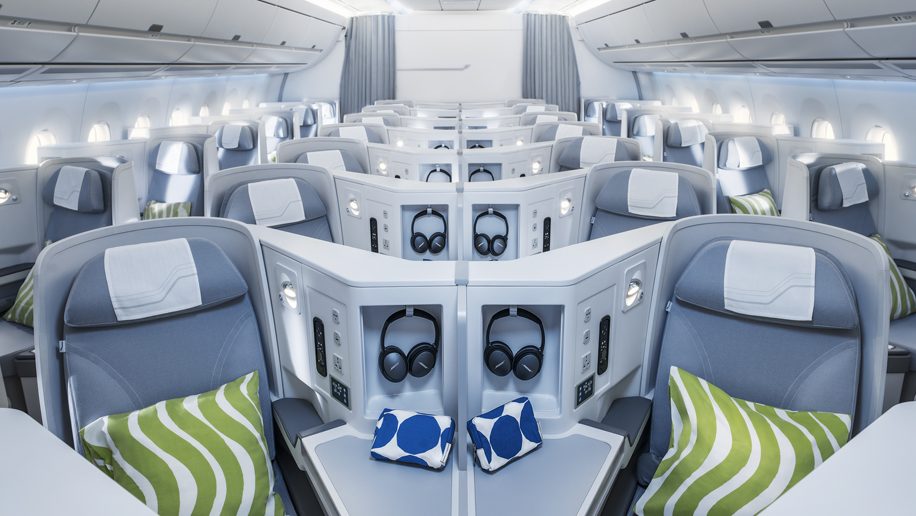 The service will depart Helsinki at 0050, with the return from Tokyo leaving at 0135.

The airline says this will complement its daily flights from Tokyo’s other airport, Narita, “offering more options and flexibility to passengers”. This route departs Helsinki at 1730 and leaves Tokyo at 1155.

Finnair will codeshare on the Haneda flights with Japan Airlines, allowing passengers to connect onto other destinations in Japan.

Finnair will use its A350-900 aircraft to serve the route. Business Traveller Asia-Pacific’s consulting editor reviewed the business class product on the airline’s A350-900 in 2018.

The schedule from Helsinki to both airports is as follows:

The new flights can now be booked on Finnair’s website.

“Finnair has operated over 35 years between Japan and Finland. With the new flights, we are happy to offer even better connections between Tokyo and over 100 destinations in Europe,” said Ole Orvér, chief commercial officer at Finnair.

“We also have a strong commitment to Narita Airport and will continue flying from there as well.”

Finnair flies to three other destinations in Japan; Osaka, Nagoya and Fukuoka. The airline will fly twice weekly to Sapporo in Hokkaido, its fifth destination in Japan, from December 15 this year until March 27, 2020.

Elsewhere in Asia, the Finnish carrier will start flying to Beijing’s new Daxing Airport from November 3 this year, and will also launch a three-times weekly non-stop service between Helsinki and Busan in South Korea.