US startup company aiming to link airports via bus 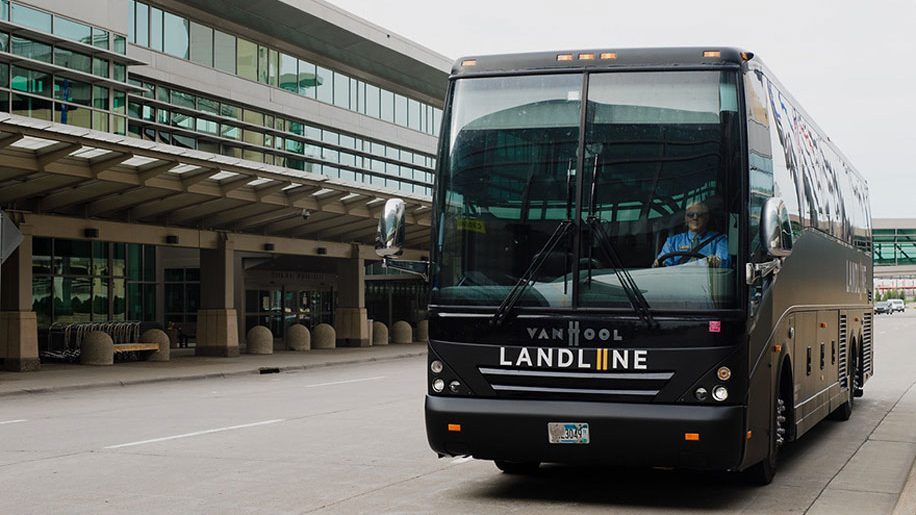 A new regional bus company is partnering with airlines to provide combined air/ground transportation to and from rural communities in the US.

SimpleFlying reports that Landline, founded by a pair of former Alaska Airlines network planners who were frustrated by attempts to get air service to smaller communities. Their idea is to use buses in lieu of planes on routes between regional airports and airports with longer flights.

Landline will initially focus on regional airports between 50 and 250 miles from a major air hub.

“When you spend time in the regional airline business, you start to learn how challenging it is to make money with small aircraft,” Landline cofounder David Sunde said. “The cost structure of the bus is really unbeatable. No one had ever approached it like running an airline before.”

“You can buy a ticket as if you were flying from Mankato or Duluth to Cancun,” said Sun Country CEO Jude Bricker said. “You can check-in at the airport in Duluth, check your bags, get your boarding pass, board the bus, drive to Minneapolis, go through TSA there, and get on the airplane.” 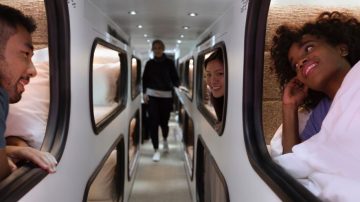 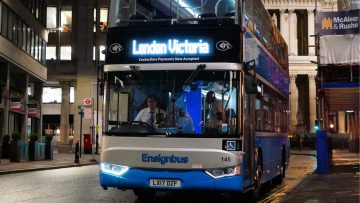