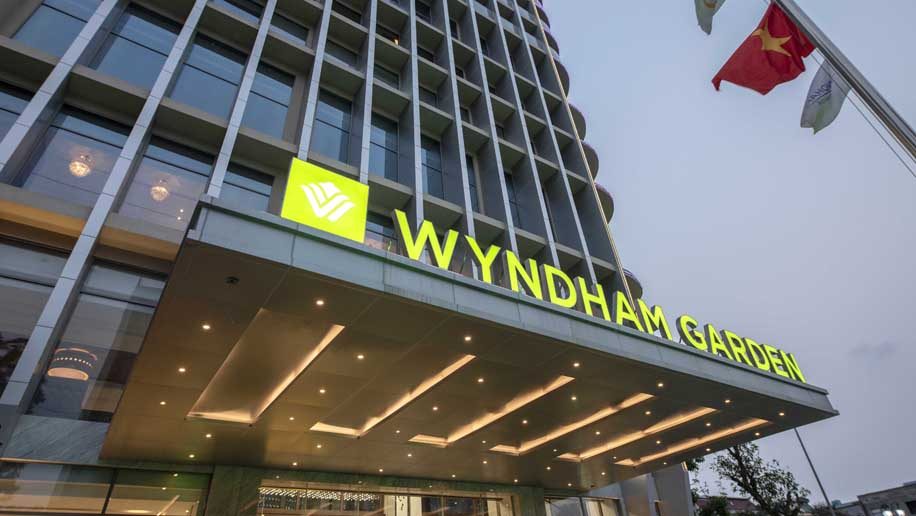 Business travellers to the United States staying in hotel brands under the Wyndham Hotels & Resorts umbrella can expect to see some changes to their travel experience in the near future, and travellers around the Asia-Pacific region can look forward to seeing several new openings from the company.

The US-based company has used the occasion of its 2019 Global Conference in Las Vegas this week to announce a slew of upgrades to several of its brands, which it says will help meet the needs of today’s travellers.

“Together, we are elevating our family of iconic brands through innovation in quality and design, operational efficiency, strategic growth and guest experience to shape not only the future of Wyndham but the legacy of our owners around the world,” said Geoff Ballotti, president and CEO of Wyndham Hotels & Resorts.

Dawn of a new Days Inn

With its 50th anniversary approaching in 2020, Days Inn – one of the largest brands in the economy segment – unveiled a new interior design package for its 1,400 hotels in the US. The new design, aptly named Dawn, “takes inspiration from the sun with bright and airy rooms and sun-centric art celebrating the brand’s roots with a modern flair”. The brand expects to implement the design standard across its US portfolio in several phases.

The company announced plans to “reposition its Wyndham Garden brand for growth” with a new interior and exterior prototype called Arbor, which “offers a streamlined, modern aesthetic inspired by nature that is designed to reduce cost-per-key to build”.

The company also debuted a refreshed interior design for AmericInn inspired by the “modern lodge look, updating the brand’s contemporary exterior prototype while celebrating its heritage”. Together, the interior and exterior designs represent the brand’s fourth-generation prototype.

Five Wyndham brands have opened in new markets this year, including Days Inn in New Zealand; Microtel in China; Ramada by Wyndham in Armenia; Wyndham in Malaysia; and Wyndham Garden in Argentina, Australia and the Philippines. The company also signed agreements to introduce Dolce Hotels and Resorts by Wyndham in Denmark and Vietnam this year, and La Quinta in the Dominican Republic in 2021.

Since launching just over two years ago as the first soft brand geared toward midscale and upper-midscale hotels, Trademark Collection by Wyndham continues its rapid growth around the world, adding six new hotels in Canada and its first hotel in Latin America, in Belize, to its more than 100 hotels in North America and Europe.

Wyndham said it is the largest international franchisor in Greater China and it recently announced plans to open approximately 500 hotels in China over the next three years, bringing its total to more than 2,000 hotels there by the end of 2022. The company also said it is is “growing rapidly” in Southeast Asia and the Pacific Rim, its fastest-growing region, and plans to open three new hotels in Thailand later this year. Additionally, Wyndham added three Ramada hotels in South Korea this year, surpassing 40 hotels in the country.

Wyndham Hotels & Resorts also announced how it will leverage new technology to drive brand recognition and enhance the guest experience across its portfolio.

Wyndham franchisees now have access to a new bundle of wireless and network services featuring “high-quality hardware and equipment at lower costs”, called Wyndham Wi-Fi. Starting with the company’s US portfolio, guests will have access to “superior Wi-Fi services with consistent signals capable of handling guests’ multi-screen needs”.

To meet guests where they are – literally, in the palm of their hands – the company will launch a new mobile app in the spring of 2020, offering streamlined bookings, account management, gamification, and “exciting on-property features enabling guests to make the most of their stays”. This app, initially available in the US, will also “provide Wyndham Rewards members with personalised moments woven throughout their journey”. 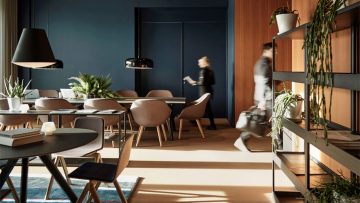 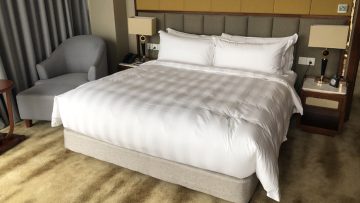 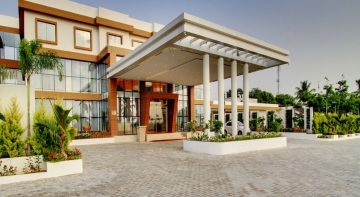 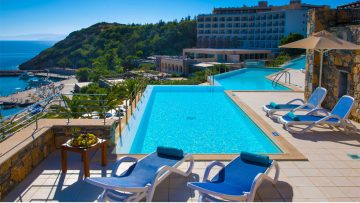