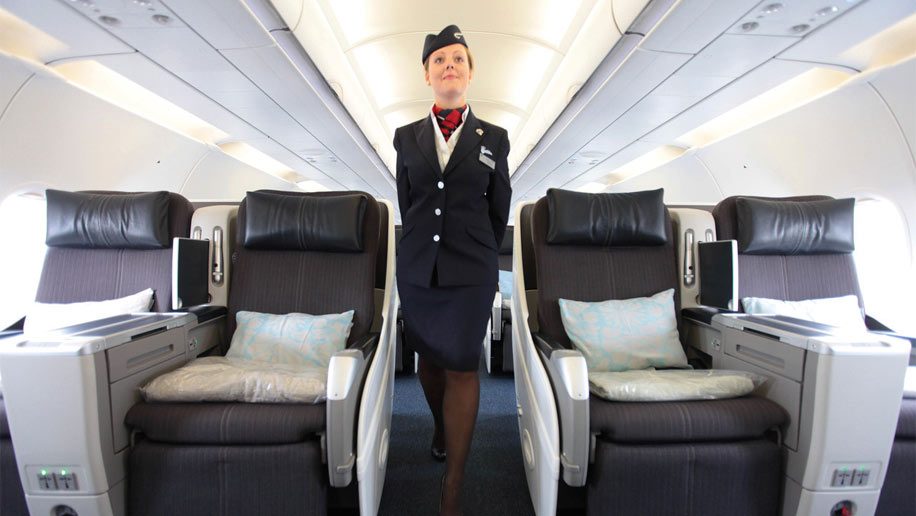 This competition is now closed. Many thanks to everyone who entered.

This month British Airways celebrates the 10th anniversary of its London City to New York JFK route, and Business Traveller has teamed up with the carrier to offer one lucky reader a pair of Club World tickets on the service.

The outbound flight makes a fuel stop in Shannon, in the West of Ireland, where customers clear US customs and immigration, meaning they arrive in New York as domestic passengers and can pass quickly through arrivals at JFK Airport.

Customers on this service were also the first to be able to send emails, texts and use the internet via an in-flight mobile communications service, provided by OnAir. The service is available from about ten minutes into the flight.

On departure from London City Airport customers can relax and enjoy a complimentary meal with champagne in Pilots restaurant, where an area is reserved for them, and at JFK they can enjoy brasserie-style pre-flight dining in the new British Airways Club Lounge in Terminal 7.

For your chance to win this great prize, visit businesstraveller.com/competitions.

Subscribers to Business Traveller can also read this month’s Archive feature, which looks back at the September 2009 issue when the London City-New York JFK service was launched. 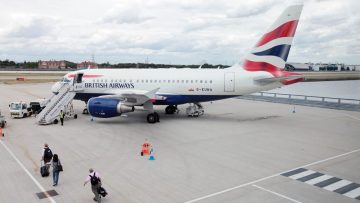