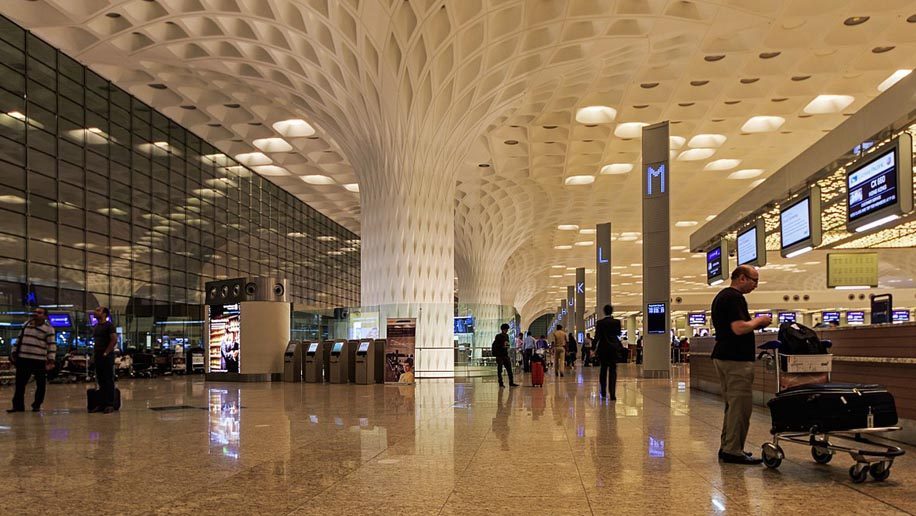 The Chhatrapati Shivaji Maharaj International Airport (CSIA) operated by Mumbai International Airport Limited (MIAL), will be partially closed for a period of five months. MIAL stated that the main runway (09/27) will not be functional between 0930 to 1730 from November 1, 2019 to March 28, 2020 due to major rehabilitation and re-carpeting work.

Instead, the aircraft operations will be handled by the secondary runway (14/32).

MIAL further added that the primary runway will be available for operations on all Sundays as well as a few holidays and festive dates (December 25, January 1, January 15, February 19, February 21, March 10, and March 25) in the upcoming period of the shutdown.

CSIA is the second busiest airport in India. The airlines that are connected to Mumbai are preparing to reschedule their flights in a manner that minimises inconvenience to passengers.

However, Air Vistara commented that the closure will not have any major impact on their operations.

Earlier this year, around 230 flights were cancelled daily as CSIA Mumbai was partially closed for runway maintenance — re-carpeting the intersection of two runways. From February 7 to March 30, 2019, no flights were operated between 1100 and 1700 every Tuesday, Thursday, and Saturday (except on Holi). 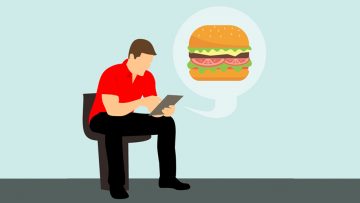 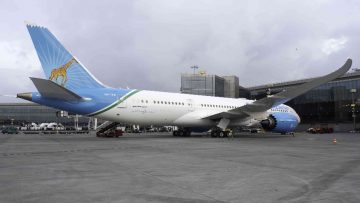