No more plastic straws at Dallas Fort Worth 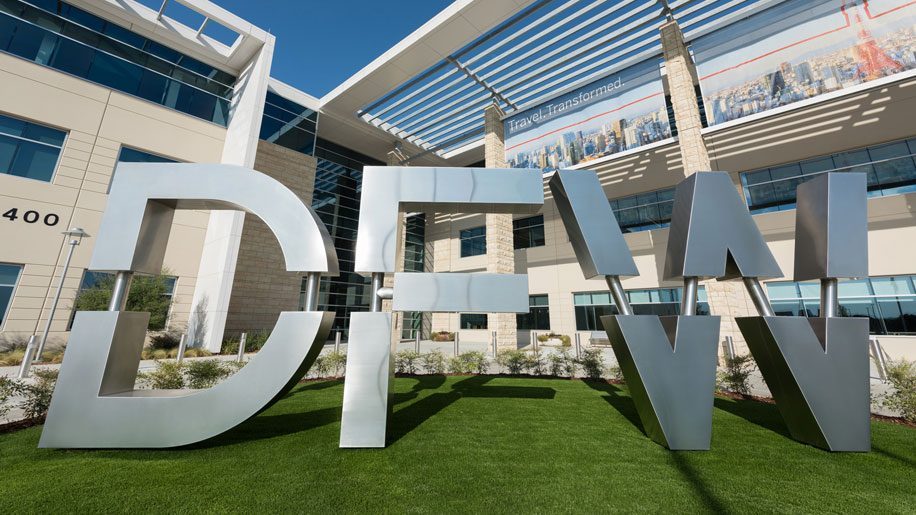 One of North America’s busiest airport is banning the use of single-use plastic straws.

Dallas Fort Worth says the move will cut four million straws from its annual waste stream.

The airport announced the new policy via Twitter, saying the phaseout of plastic straws will begin immediately.

🥤 Last week marked the beginning of the end for single-use plastic straws at DFW Airport. Learn more about why we are phasing them out and how we look forward to seeing off the last straw at the Airport.https://t.co/gdhnEWaF4d pic.twitter.com/hfHHfgt0aW

Airport officials said that plastic straws, which are not recyclable, add up to about two tons of waste at DFW, ending up mostly in landfills but also making their way into waterways and the ocean.

CultureMap Dallas quotes airport officials as saying that “Most vendors will have an alternative to plastic straws; this can include lids designed to be strawless”.

DFW follows the lead of major airlines that have also banned plastic straws and some other airports, such as San Francisco International Airport, which has eliminated the use of disposable plastic water bottles as well as straws.

Internationally, Dubai has announced that it will stop using plastic straws at its airports in 2020.

Hartsfield-Jackson Atlanta International Airport, the nation’s busiest airport, also is reportedly considering a ban on a wide array of plastics, including straws. 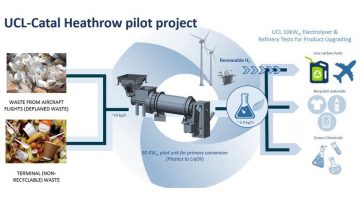 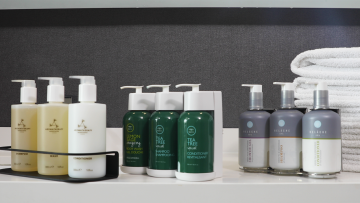 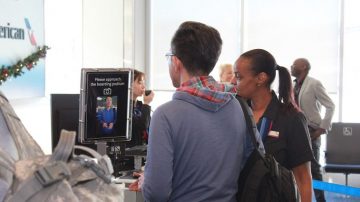 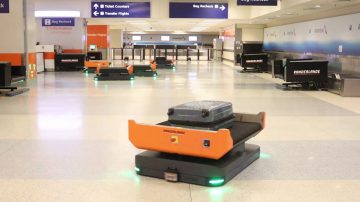