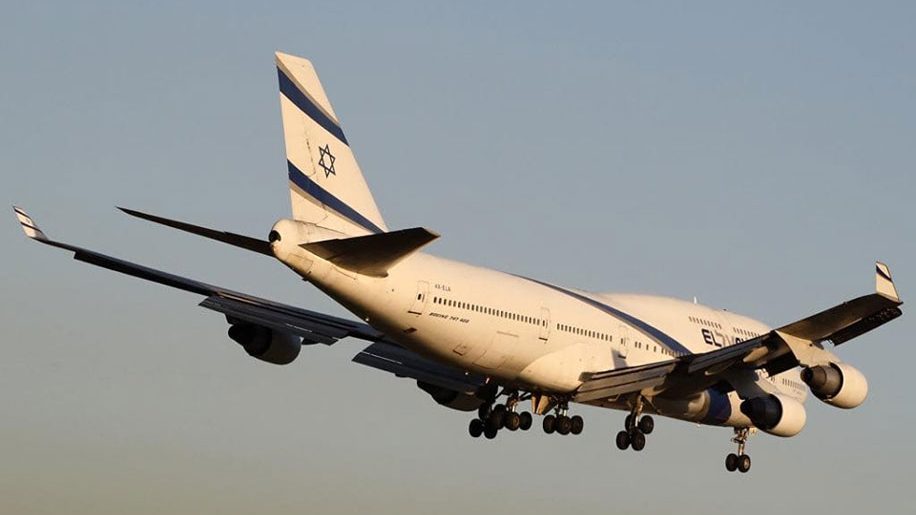 El Al is to retire its final B747 aircraft next month, and ahead of this the carrier’s jumbo has made its final trip to New York, after 48 years of service on the route.

El Al’s final two B747s will be retired at the end of next month, with the carrier adding its 12th B787-9 aircraft to the fleet this week, and four more Dreamliners set to be delivered by March 2020.

Earlier this year the El Al’s CEO Gonen Usishkin told Business Traveller that its new premium economy option – which the airline terms ‘Premium Class‘ – has proven so successful it was considering adding an extra row onto the carrier’s Dreamliners.

Usishkin described premium economy as “the new kid in town”, stating that “I feel that trend will continue for the foreseeable future with only minor tweaks”.

This summer El Al launched flights to Las Vegas and San Francisco using the B787, and the airline is also set to launch Dreamliner flights between Tel Aviv and Chicago from March 2020, the first nonstop service on the route in 20 years. 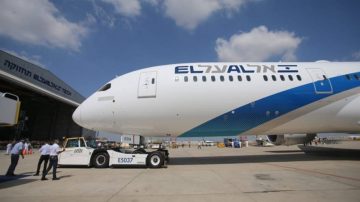