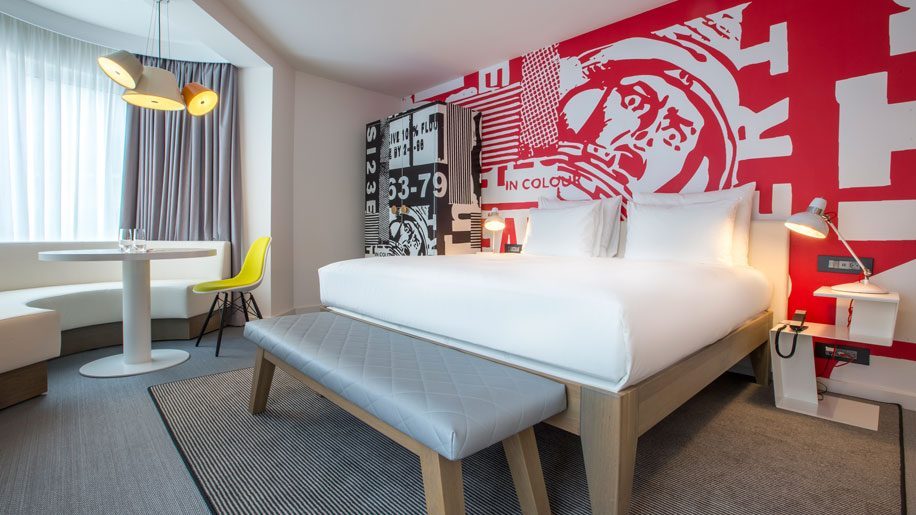 The group will debut the brand in Portugal, with hotels in Lisbon and Porto, as well as adding a second property in Vienna (the first is still under construction and scheduled to open in 2021).

Radisson Red Lisbon Olaias is set to open in 2021 in the Olaias district of the capital, and will feature 290 rooms, the brand’s signature Ouibar and Kitchn food and beverage outlets, a gym and a rooftop pool.

Also set to open in 2021 is the 278-room Radisson Red Porto, located in the Vila Nova de Gaia district.

Finally a second Radisson Red property is scheduled to open in Vienna in 2023, as part of a business park in the Leopoldstadt district of the Austrian capital. Facilities will include 214 rooms, a Ouibar and Kitchn, gym, and 480 sqm of meeting space.

The brand launched in Brussels in 2016, with subsequent locations including Glasgow, Campinas (Sao Paulo), Cape Town and Minneapolis.

The rollout of Radisson Red has been relatively slow, with just seven hotels open so far, although there has been a recent flurry of announcements, including forthcoming properties in Johannesburg, Liverpool and London. There are now 23 properties either open or under development under the brand worldwide.

“We are delighted to expand our bold Radisson Red brand in three key European cities; Lisbon, Porto and Vienna. We are grateful for the trust that Value One Hotel Operations, our partner, displays in our brand and people. A great success lies ahead of this journey.”