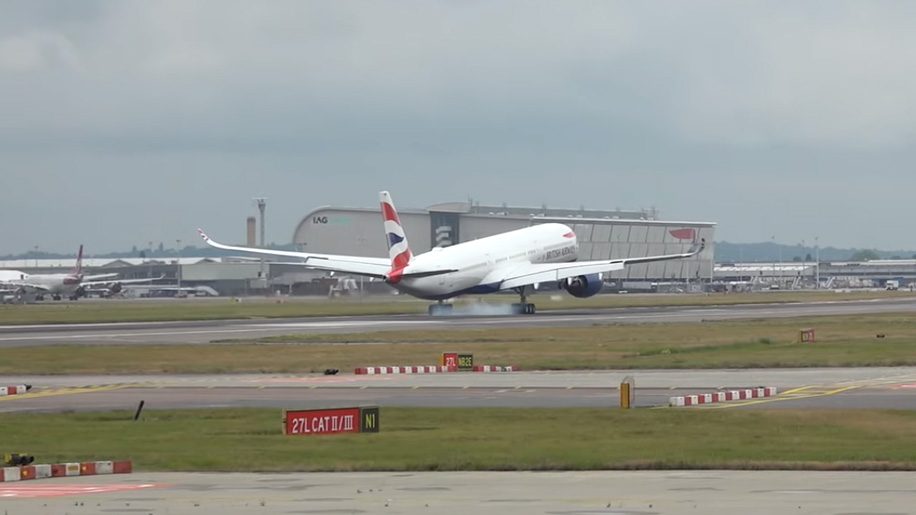 A British Airways pilots’ union has called off industrial action that was scheduled for September 27.

The British Airline Pilots Association (BALPA) said that its first strike, on September 9 and 10, had “demonstrated the anger and resolve of pilots”.

It said it was “now time for a period of reflection before the dispute escalates further and irreparable damage is done to the brand.”

Business Traveller has contacted British Airways for comment and clarification on how it will manage flights that have already been refunded or rebooked.

With BALPA representing the majority of BA’s pilots, it was expected that almost all flights that day would be affected. The previous strike saw the worldwide grounding of its fleet.

“Someone has to take the initiative to sort out this dispute and with no sign of that from BA the pilots have decided to take the responsible course.

“In a genuine attempt at establishing a time out for common sense to prevail, we have lifted the threat of the strike on the September 27.

“BA passengers rightly expect BA and its pilots to resolve their issues without disruption and now is the time for cool heads and pragmatism to be brought to bear. I hope BA and its owner IAG show as much responsibility as the pilots.”

The strike is over pay, with pilots offered an 11.5 per cent pay increase over three years, which BALPA has rejected.