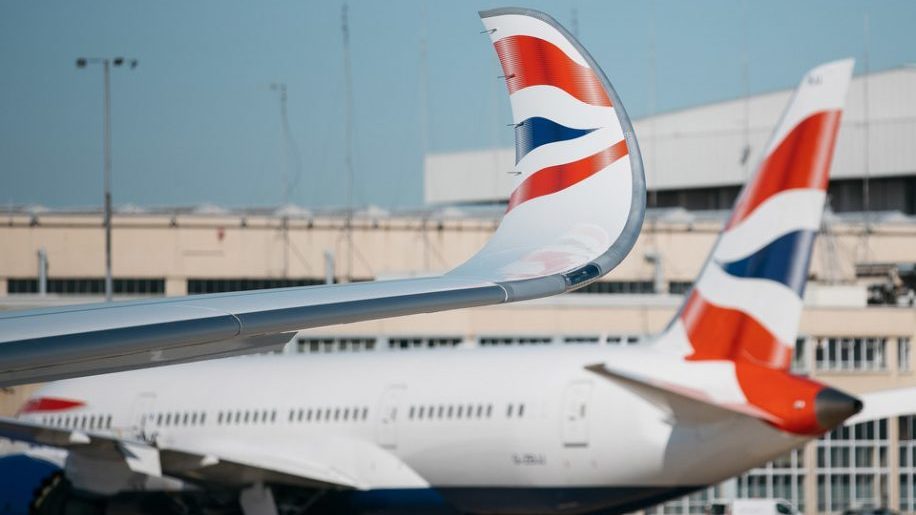 Around ten per cent of British Airways flights are likely to be cancelled today, despite a two-day pilots’ strike ending at midnight on Tuesday.

The unprecedented industrial action saw the flag carrier cancel almost all of the 1,700 flights due to take place over that period.

The British Airline Pilots’ Association, which called the strike, has previously said the strike would cost the airline around £120 million, while the gap between the groups’ negotiating positions is about £5 million.

Air traffic monitoring site Flightradar24 posted the following tweet showing no BA flights were in the air on Tuesday afternoon:

“Due to the union’s strike action, nearly half of our fleet of over 300 aircraft and more than 700 pilots will start the day in the wrong place.

“In addition, more than 4,000 cabin crew have had disruption to their rosters, and in many cases will be unable to operate again for several days due to legal rest requirements.

“We are very sorry for the disruption BALPA’s industrial action has caused our customers. We are working hard to get back to normal and to get our customers to their destinations.

“The nature of our highly complex, global operation means that it will take some time to get back to a completely normal flight schedule however, we plan to fly more than 90 per cent of our flights today.”

“These two days of strike action have been a powerful demonstration of the strength of feeling of BA pilots who have been virtually 100 per cent solid in supporting the strike.

“We urge BA to get back to the negotiating table with some meaningful proposals to try to avert the next scheduled strike on September 27. Should BA refuse meaningful negotiations, further strike dates will be considered by the BALPA National Executive.”

BALPA General Secretary Brian Strutton commented: “Surely any reasonable employer would listen to such a clear message, stop threatening and bullying, and start working towards finding a solution.”

Pilots have been offered an 11.5 per cent pay increase over three years, which the union has rejected.

BA faced criticism after incorrectly emailing passengers stating that their flights had been cancelled due to strike action, even though they were flying on unaffected days.

The disruption comes as British Airways rounds off months of centenary celebrations.

British Airways pilots strike: what you need to know