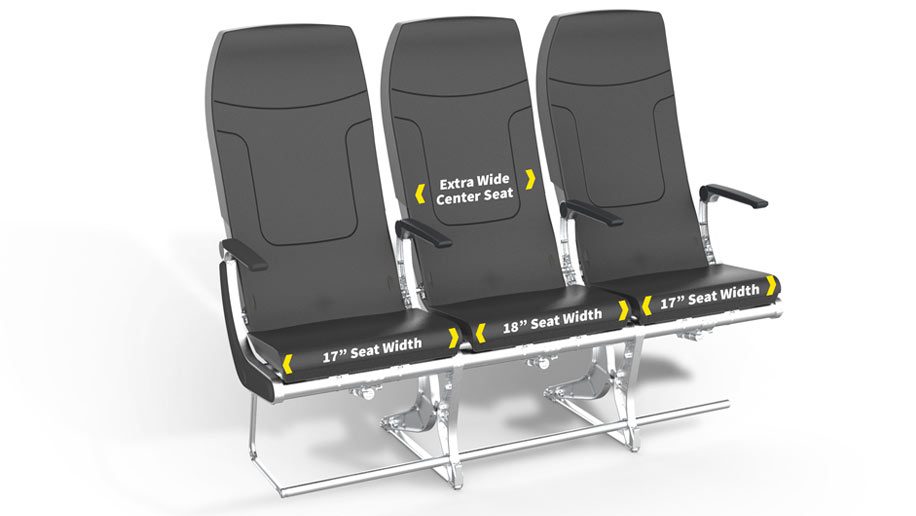 Low-cost carrier Spirit Airlines has unveiled new seats which give every passenger extra leg room, while adding an inch of width to the dreaded middle seat.

Padding is made from ultra-light weight foam to avoid adding weight.

The seats include a tray table and an elevated literature pocket. Meanwhile the middle seat will be 18 inches wide, versus 17 inches for the aisle and window seats.

Executives said they would no longer use the aviation industry term “seat pitch” – the space between a point on one seat and the same point on the seat in front of it – which is generally used by airlines to measure legroom.

CEO Ted Christie said most passengers did not understand the definition, and it would instead measure “usable legroom”, the distance from the centre of the back of the seat cushion to the outer edges of the seat in front.

By this measure passengers will get an additional two inches of legroom.

Though it positions itself as a no-frills, ultra low-cost carrier, Spirit has been investing in passenger experience improvements including priority boarding schemes, new aircraft and a new website and app.

The Florida-based airline is also changing its premium Big Front Seats product, adding a new memory foam headrest, additional memory foam in the seat cushion and yellow and black stitching. The seats are in a 2-2 configuration. 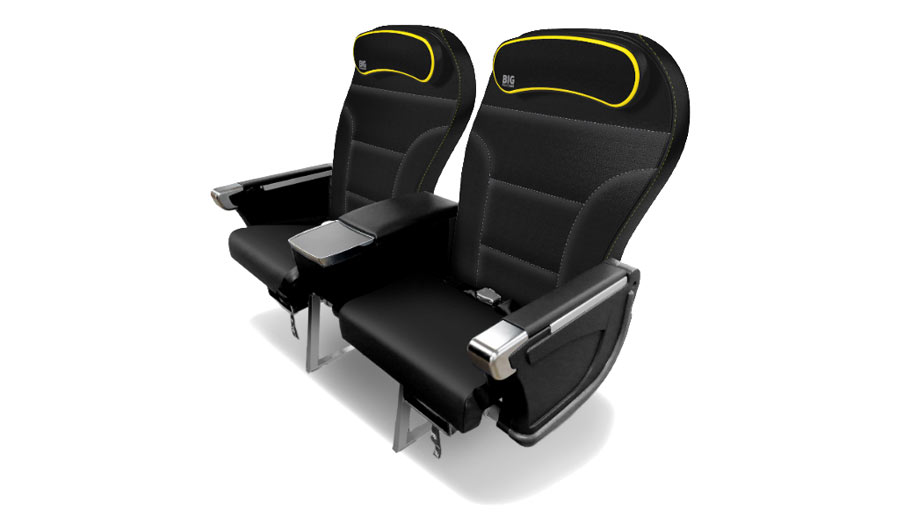 Spirit said it would release its plans for a cabin redesign in November, as well as new branding.

The new seats will be rolled out with aircraft deliveries from that point. It has not yet decided whether to retrofit existing aircraft.

“This investment in our seats and onboard experience is a direct result of that commitment, and it also allows us to enhance our product value while maintaining our industry-leading cost structure,” said Christie.

“We also believe it is time for our industry to rethink the concept of seat pitch, a metric many industry experts and aviation media have called antiquated and misleading, given the broad differences in seating measurements that more directly affect passenger comfort.

“Our research shows that many Guests not only misunderstand the concept of pitch, but strongly believe that comfort derives from usable legroom. Our new seats now offer more usable legroom with their innovative design.”

The Federal Aviation Administration recently approved a new seat design in which the middle seat is set back from the aisle and window seats. Designed by Molon Labe Seating, it also lowers the middle seat relative to its neighbours, increases width by three inches and adds a two-level armrest for the exclusive use of the middle passenger. 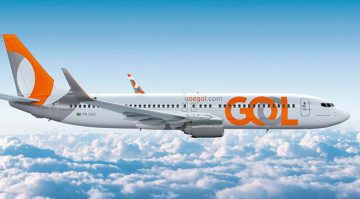 News
Hate the middle seat? This is the perfect airline for you
24 Oct 2018 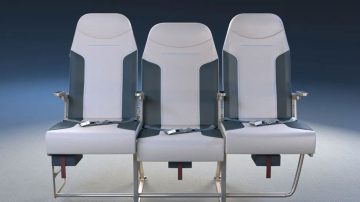 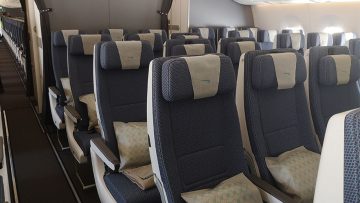