Air Canada has announced a new year-round service between Toronto and Brussels, to begin a few months after Brussels Airlines discontinues the route.

The Belgian flag carrier’s Toronto link will end on January 7, 2020, while its Canadian counterpart’s will start on May 1, 2020.

With both airlines members of the Star Alliance network, they have said the route will be timed to allow passengers to connect onto each other’s networks at Toronto and Brussels.

Air Canada will operate the route with a Boeing 787-8 Dreamliner, configured with business, premium economy and economy class.

Meanwhile Brussels Airlines has announced it will launch summer season flights to Montreal in March 2020.

It will be operated by an Airbus A330-300 aircraft with three classes, including its new premium economy product.

With the remaining aircraft capacity in winter, it will increase its summer Washington DC service to year-round from February 20. The route will run daily in summer and four times a week in winter.

Brussels said that passengers booked on its Toronto service after January 7 would be offered alternative travel solutions.

The new schedules are:

“Montreal is a real added value for the Brussels Airlines network.

“It is a strong market out of Belgium, with over 75,000 potential travellers a year. Montreal is very relevant both for business and leisure travellers, and the appealing destination can easily be stimulated for both individual and group travel.”

In August, Air Canada announced a new year-round service between Montreal and Toulouse that will begin on June 4, 2020 and run five-times weekly. 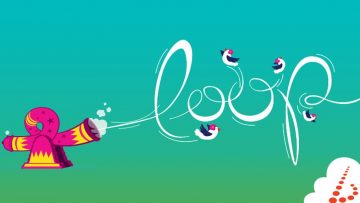 Features
Interview: Air Canada’s head of sales on the B737 Max, innovation and the carrier's Air Transat bid
25 May 2019
Loading...