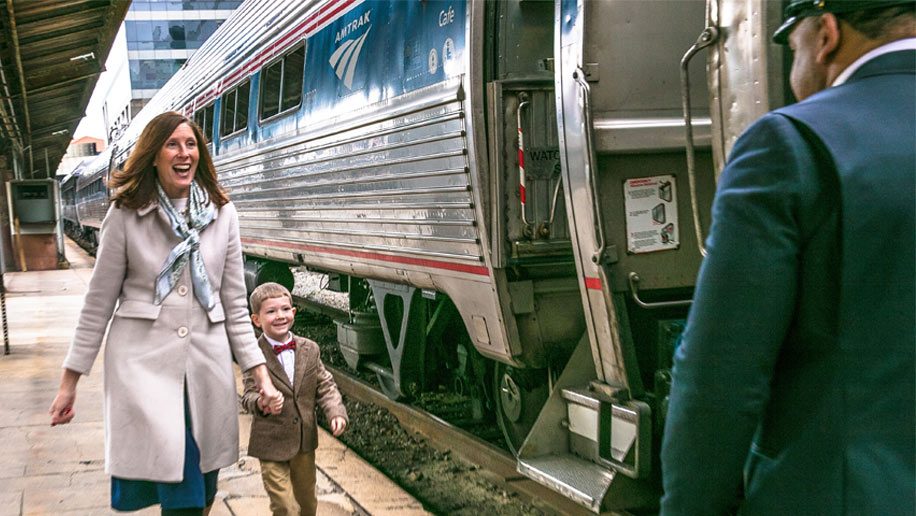 The train will travel on rail lines along the Connecticut River, with connecting service to Amtrak’s Northeast Corridor trains via New Haven, Connecticut. The Valley Flyer will make several other station stops between Springfield and New Haven, as well.

“We are pleased to be collaborating with Amtrak on this two-year pilot passenger train service which will provide another transportation option along the Knowledge Corridor,” said Massachusetts Transportation Secretary and CEO Stephanie Pollack, who said the service could be “an economic boost to the region, a convenient travel option, and a step toward reaching our greenhouse gas reductions goals.”

Congressman Richard E Neal said, “The introduction of this service, running through the recently re-opened and renovated Springfield Union Station, will help to grow the economy and tourism in the area and support a new field of workers who now have access to convenient employment hubs in the Pioneer Valley by simply travelling by rail.”

Boosters said the new service would allow residents of the region to commute to jobs in New York City as well as bringing new visitors to western Massachusetts.

Loading comments...
Read Next
ANA more than doubles the size of its lounge in Okinawa’s Naha Airport
Read Previous
Virgin Atlantic to codeshare with Brazil’s GOL 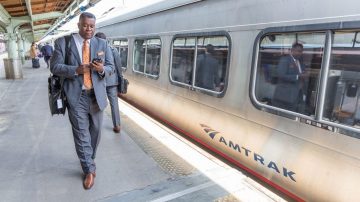