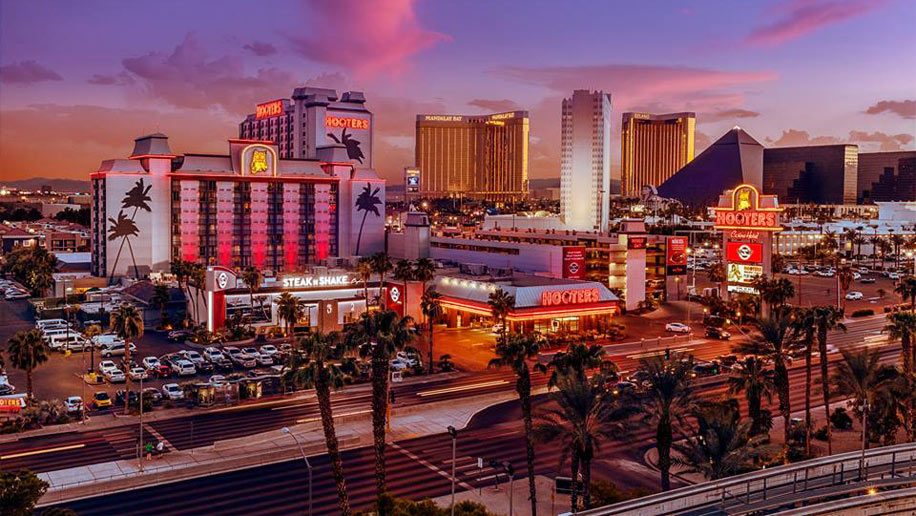 India’s largest hotel chain, Oyo, has purchased the Hooters Casino Hotel in Las Vegas and will rebrand it as the Oyo Hotel and Casino Las Vegas, the chain’s first property in the gambling mecca.

CNN reports that the 657-room hotel, formerly branded after the bar/restaurant chain known for its scantily clad waitresses, was purchased by Oyo for $135 million. The rebranding is scheduled for completion by the end of 2019.

“We are excited to cater to a completely different audience segment and are certain that this will be the perfect start to Oyo’s journey in Las Vegas,” said Oyo founder and CEO Ritesh Agarwal.

Oyo launched six years ago and has since expanded to the US, Japan, and Europe. It recently signed up its 100th UK hotel. 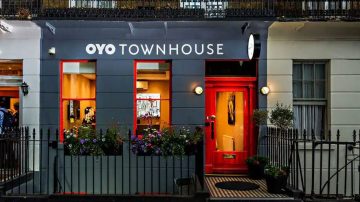 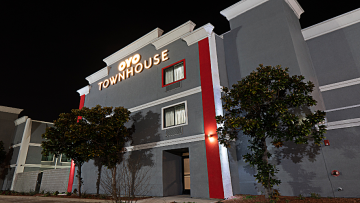 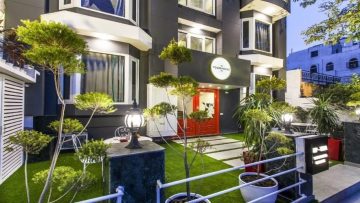 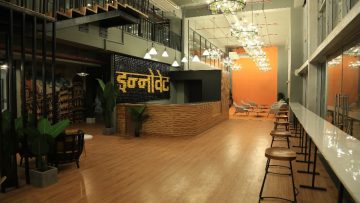