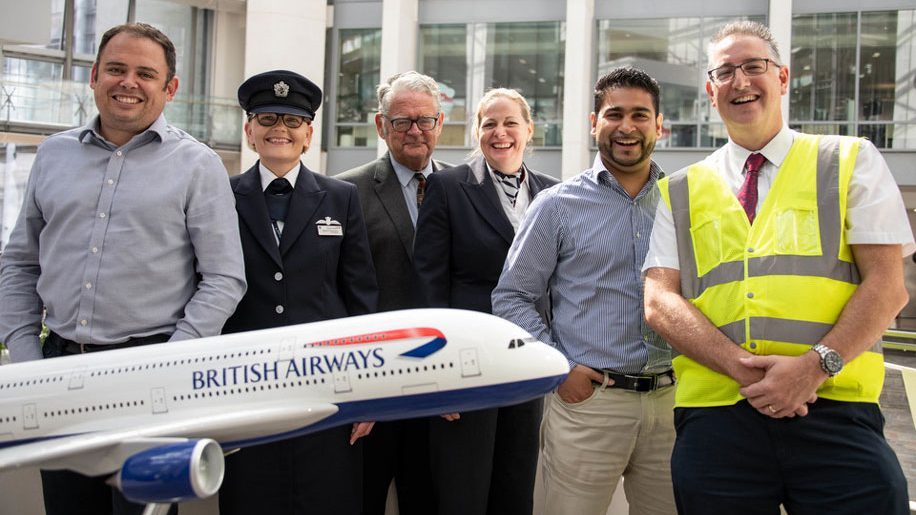 According to the carrier British Airways 24/7: Access All Areas will offer viewers “exclusive access behind-the-scenes of the airline in its centenary year”.

The first episode of the four-part series will air at 2100 on September 5, less than a week before the first of three planned days of strike action by BA pilots.

The airline said that a documentary team from Title Role Productions in Manchester spent a total of nine months filming the carrier at locations around the world, with footage including preparations for a visit from Her Majesty The Queen to celebrate BA’s 100th birthday. 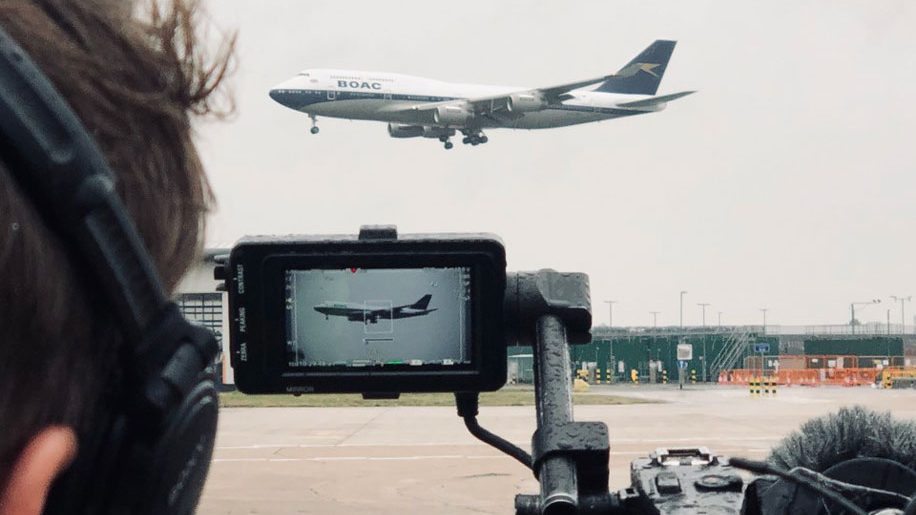 Scenes include preparations for the delivery of the carrier’s 30th B787 Dreamliner, the refurbishment of one of the carrier’s B777s, the arrival of BA’s first A350, and work being carried out on new inflight menus with hospitality company Do&Co.

“It’s fantastic that Channel 5 has been able to capture key moments in British Airways’ one hundredth year.

“The series opens the doors of our aircraft, engineering hangars and even boardroom, like never before, giving viewers a rare insight into the drive for transformation that informs everything we do, the investments we’re making for our customers and, most importantly, shines a light on the people who work day and night to keep our hugely complex global operation running, to bring Britain to the world and the world to Britain.”

The carrier traces its history back to August 25, 1919, when Aircraft Transport and Travel Limited launched the world’s first daily international scheduled air service, between London and Paris.