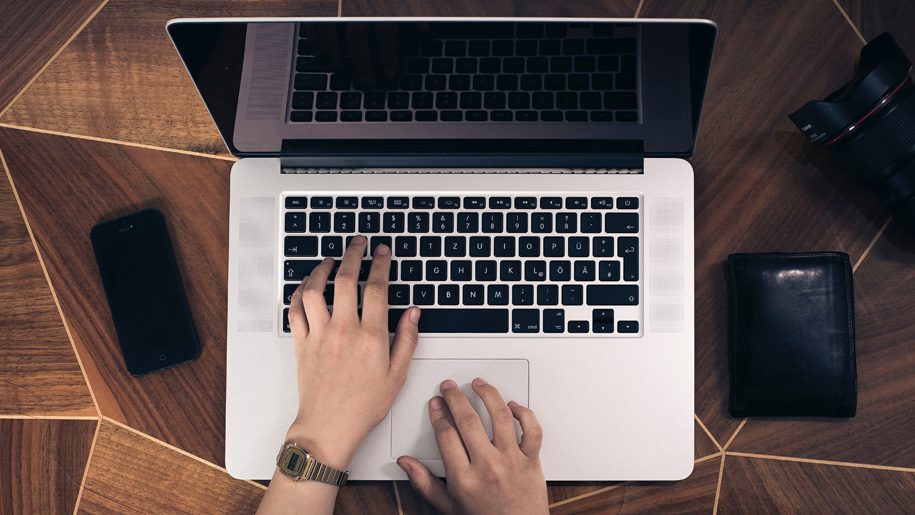 Australian carrier Qantas has joined a growing list of airlines in banning the 15-inch Macbook Pro laptop from checked-in luggage due to concerns that the battery might overheat and catch on fire.

A Qantas group spokesperson told Business Traveller Asia-Pacific that “until further notice, all 15-inch Apple Macbook Pros must be carried in cabin baggage and switched off for flight following a recall notice issued by Apple”.

Following the announcement by Apple, the Federal Aviation Administration (FAA) banned this version of Macbook Pros on flights due to concerns that the batteries could pose a fire risk.

Many carriers are cracking down on the Apple product, including Singapore Airlines and Thai Airways who have both told passengers to refrain from bringing the 15-inch model either in hand-carry bags or checked in baggage.

Virgin Australia went a step further by banning all Apple macbooks from carry-on baggage. The airline issued a statement on August 26 saying “due to a worldwide recall by Apple of a number of Apple Macbook batteries, ALL Apple Macbooks must be placed in carry-on baggage only”.

The European Union Aviation Safety Agency also issued a warning about the older generation 15-inch Macbook Pro model earlier this month, saying that passengers are required to keep it switched off and not use or charge the device on board. 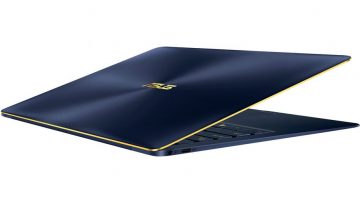 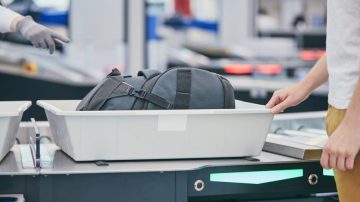 News
Airlines impose ban on the use of the Samsung Galaxy Note 7
12 Sep 2016
Loading...