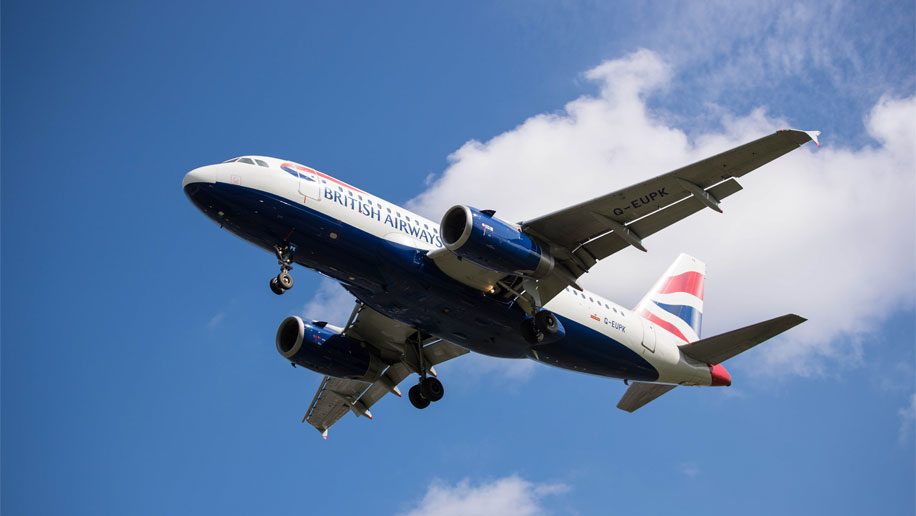 The British Airline Pilots’ Association (BALPA) has issued a statement which it says “clarifies the position following BA’s claim of talks”.

Last week the pilot’s union announced three days of strike action for next month, with the first walkout beginning on September 9.

BALPA said that it was correcting “BA’s spin that there are talks planned with its pilots’ union to settle the current pay dispute”, adding that “There are currently NO talks planned”.

It said that following BA’s CEO Alex Cruz’s “personal promise that he wanted to reach a solution”, the union wrote to Cruz “welcoming this approach and asked to meet him to hear his proposals”, but had to receive a response.

“Other BA staff have indicated they will meet but have not confirmed that they will put forward a better offer,” added BALPA.

Earlier this week British Airways was forced to apologise to customers who incorrectly received emails stating that upcoming flights had been cancelled due to the strike action.

“It’s disappointing that Mr Cruz has not replied to us having promised to get involved. This dispute will only be settled, and these strike will only be called off, when BA improve their offer enough to satisfy their pilots. Until BA indicate that they are willing to do that, there is absolutely no point in any talks.

“I hope we will hear from Alex Cruz positively today.”

In response British Airways has provided Business Traveller with the following statement:

“We have continued to urge BALPA to return to talks since they issued strike dates, and this was reiterated again yesterday afternoon.

“Our negotiating team is standing by and open to discussion, with Alex Cruz’s full support.”