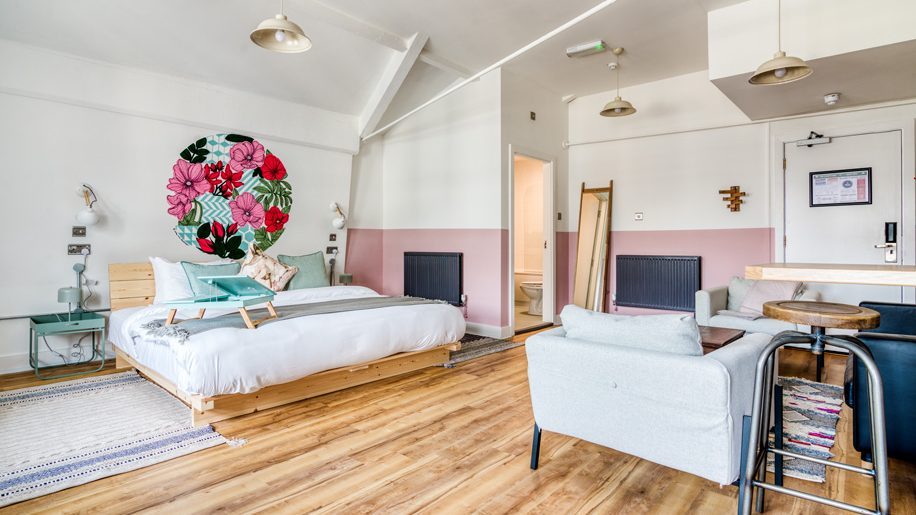 Housed within a restored Victorian building, Selina NQ1 Manchester offers 37 rooms, across a mixture of categories including lofts, suites, standard and “micro-sized” double rooms, and a number of “community shared” rooms for between three and eight guests.

According to the group each of the rooms have been given “a quirky Latin-American twist, offering something new and unique to the accommodation sector in the city”, with artwork and materials sourced from local artists and the community. 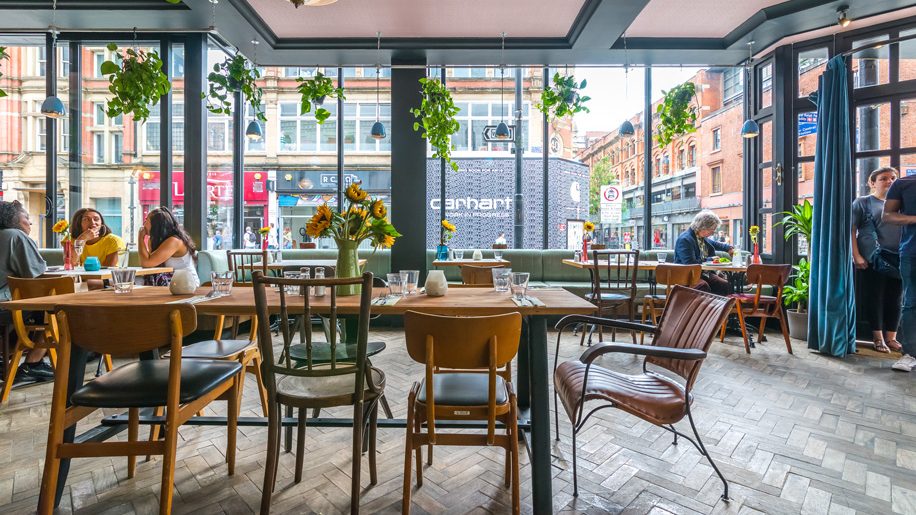 Several other facilities are set to open later this year, including a cocktail bar, a “late-night basement electric club”, a co-working space, and “the reopening of the popular Corner Boy, a traditional Irish American pub that will continue to host Irish music nights and live acoustic bands”.

The group has plans to expand into the US and Europe, with a target of 100 locations and 100,000 beds by 2022. A second UK property is set to open in Liverpool this December.

“Being able to bring Selina to Manchester is such an exciting opportunity, we wanted to blend Selina’s Latin American roots with the rich history of Manchester to infuse the aesthetics together and provide a hub for digital nomads around the world.” 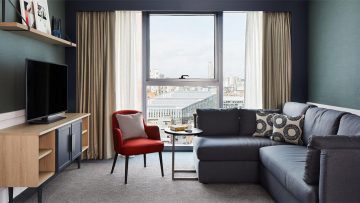 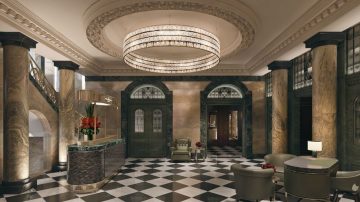 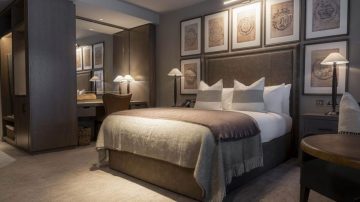