Qantas confirms date of one of its final Boeing 747 flights

Qantas has revealed the date of one of its jumbo jet’s final flight.

The Australian flag carrier’s Boeing 747-400 (bearing registration VH-OJU) aircraft will take to the skies for the last time from Sydney to Los Angeles on October 13 this year.

Members of Qantas’ frequent flyer programme will get exclusive access to booking seats on the “Queen of the skies”. They can book a seat on the plane from now until midnight on September 2, the day the seats will be made available to the general public. Seats not booked after this date will be open to the public for purchase.

Dubbed “Lord Howe Island” after an island in the Tasman sea, the final flight for the Boeing 747-400 (VH-OJU) departs from Sydney Airport at 5pm (AEST) and arrives at Los Angeles International Airport at 12.50pm (PDT). 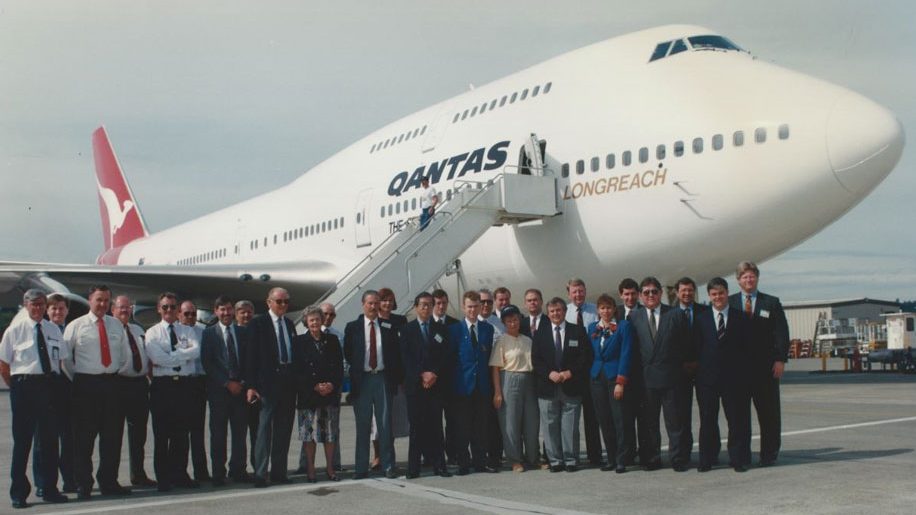 Points required (one way, per person)

The jumbo jet is one of the world’s most loved and iconic passenger aircraft. After around 50 years of service, airlines around the world have started to phase out the wide-bodied jet and replace their fleets with newer, more fuel-efficient aircraft.

Earlier this year, the Australian flag carrier said that it would offer eight flights on the popular Boeing 747 on six different domestic routes before phasing out the aircraft in 2020. Qantas will replace the 747s with a number of Boeing 787-9 Dreamliner aircraft. 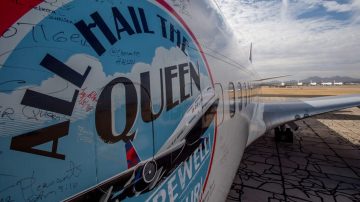 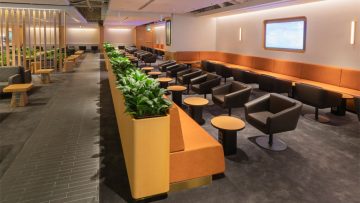