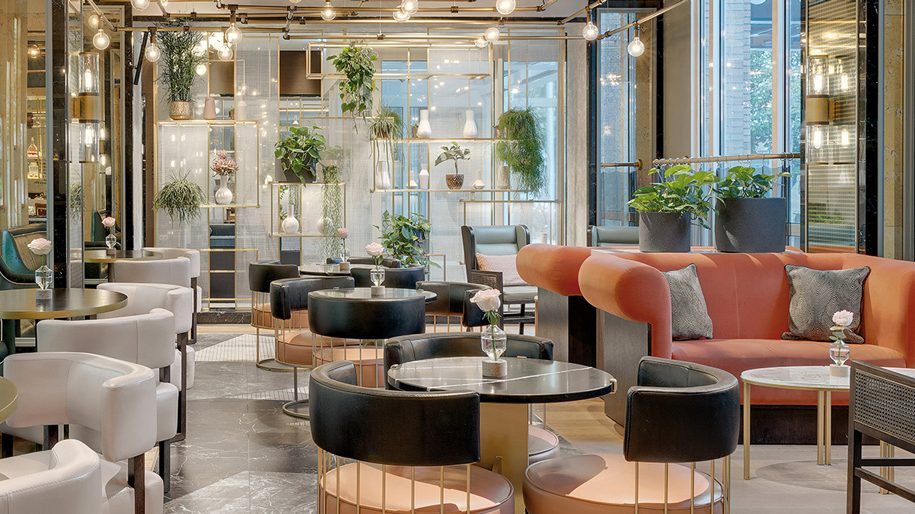 Hilton has completed a comprehensive two-year refurbishment of its Munich City property.

The $50 million project has seen all public areas and guest rooms renovated, as well as the hotel’s fitness centre and meeting rooms.

The new Juliet Rose bar was unveiled earlier this year (the name being taken from a rose developed by renowned breeder David Austin) – according to designers Goddard Littlefair the bar features “a theatrical zoned space with an alchemical, laboratory feel”.

Meanwhile Italian restaurant Mona features cuisine “from Munich across the Alps and through all important Italian regions to Napoli, Naples in the south of the country”. It’s name was inspired by the Italian name for Munich – Monaco di Baviera.

The 483-room property is located on Rosenheimer Strasse, and is attached to the Rosenheimer Platz S-Bahn station, with a direct service to Munich International airport. 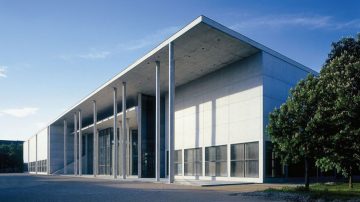 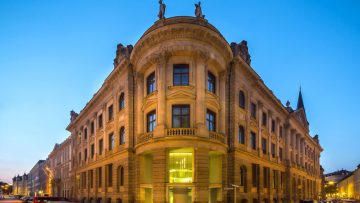 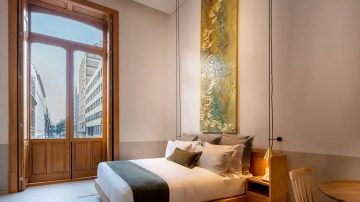