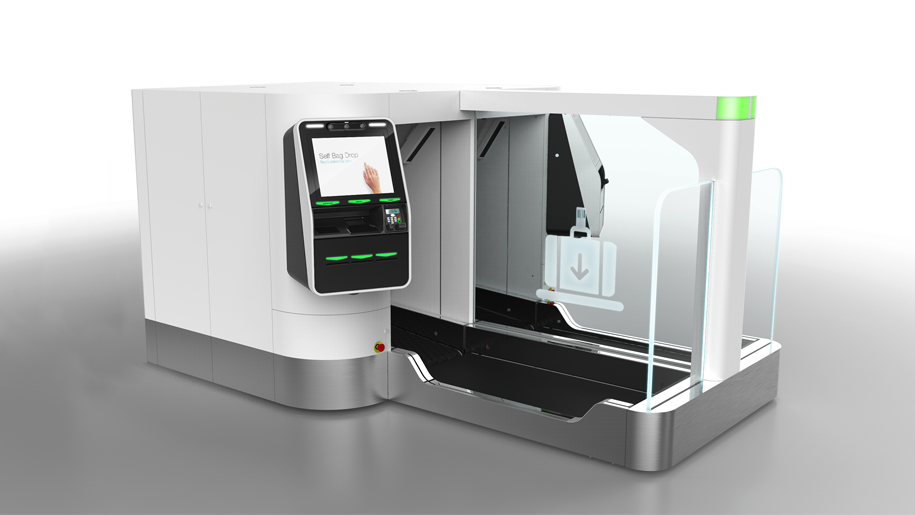 Tokyo Narita International Airport is getting 72 Auto Bag Drop (ABD) units ahead of the 2020 Tokyo Olympics.

The airport has signed a contract with Sydney-based ICM Airport Technics, which specialises in self-service baggage solutions for airports and airlines, to gradually roll out the Series 7 ABD units across all four terminals of Narita Airport.

According to ICM’s website, the company’s Series 7 range (see below for video) is a fully automatic bag drop product that uses biometrics. The units will match a facial scan with a passenger’s passport details, whilst simultaneously checking a bag’s size and weight. This differs from the older Series 1 and Series 3 products, which are retrofitted into existing check-in infrastructure and are not automated.

This is ICM’s first foray into the Japanese market with “further significant developments in Japan to be announced in the coming months”, said the company.

“This is an ideal opportunity for ICM to showcase our technology in Japan,” said ICM Group CEO Richard Dinkelmann.

ICM said that it has sold over 1,100 Auto Bag Drop units for use in 39 airport terminals across the world. In July, the company installed its ABD units in the international terminals at Wellington Airport.

The company’s Auto Bag Drop units are installed in a number of airports across the Asia-Pacific region. This includes Singapore Changi Airport, Shanghai Pudong International Airport and Auckland Airport. 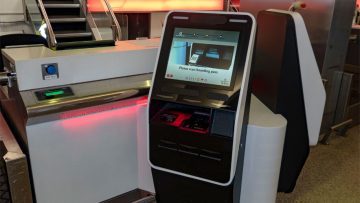 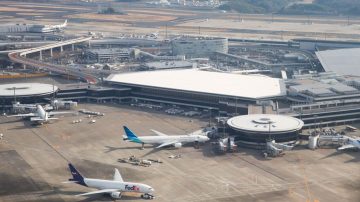