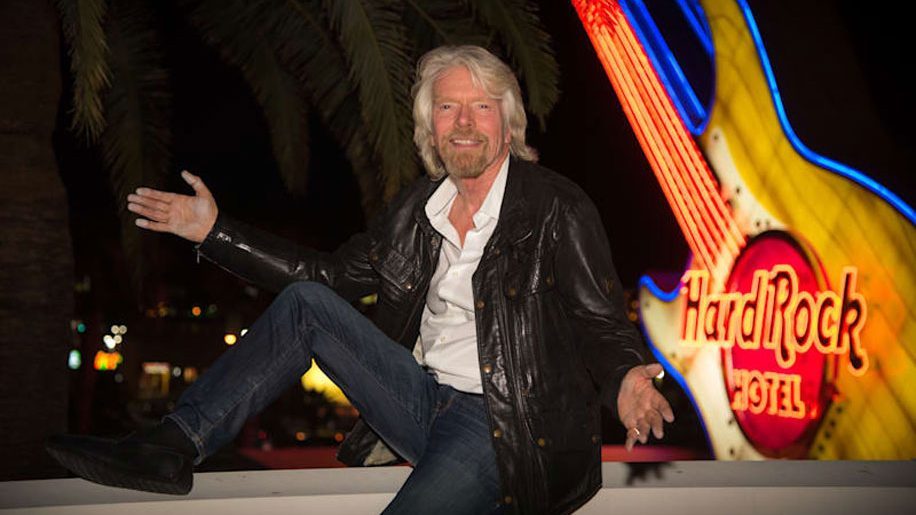 The landmark Hard Rock Hotel in Las Vegas will close for a major renovation in February 2020, and may not reopen until January of 2021, KTNV reports.

The owners of the Hard Rock, which is close to McCarran International Airport and known for its distinctive, guitar-shaped entrance, originally planned to keep the hotel partially open during the renovation.

As previously reported by Business Traveller the property is set to be rebranded as the Virgin Hotel Las Vegas after the renovation project is complete.

“We determined that a phased closing of four months, followed by a total closure of four months was not efficient from a construction process nor could we provide a hospitality service experience our guests deserve,” said Richard Bozworth, president and CEO of hotel operator JC Properties.

“Therefore an approximate eight-month closure would be most efficient and ensure a timely opening prior to January 2021.

“We might be ready in October, but construction is an imperfect process,” Bozworth added. “Until early February 2020 it is business as usual at Hard Rock Hotel and Casino Las Vegas.” 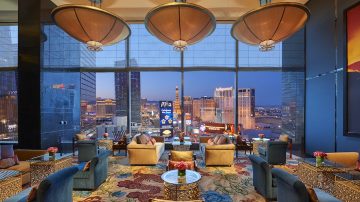