Ryanair to launch flights from Georgia 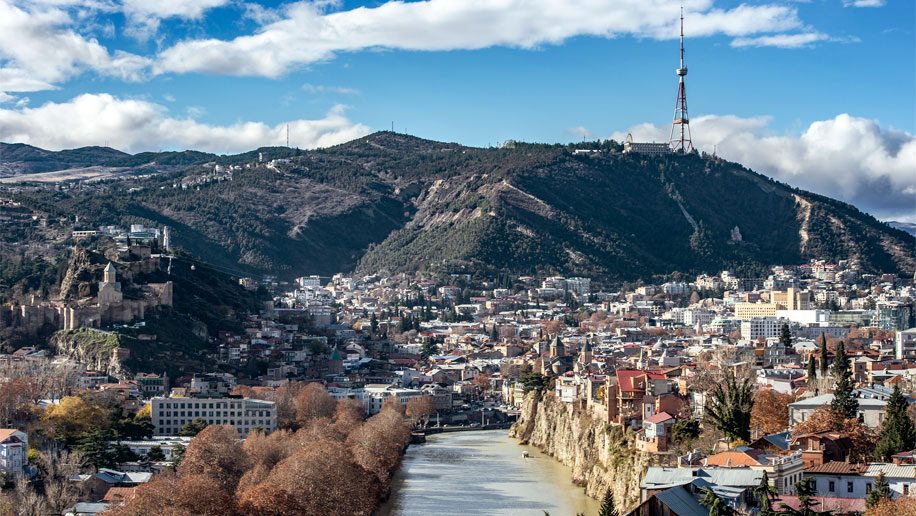 Low-cost carrier Ryanair has announced plans to launch its first routes out of Georgia.

Its winter 2019 schedule, starting in November, will introduce flights from the capital Tbilisi to Milan Bergamo (four times weekly), and from the western city of Kutaisi to Bologna and Marseille (both twice weekly).

In April it will also launch twice weekly flights between Tbilisi and Cologne.

It said it expects to carry 170,000 customers annually to and from Georgia.

“I have just signed the Agreement of Cooperation, which is the successful completion of intensive negotiations we have been holding with one of the largest low-cost airlines, Ryanair, for the past few months,” the CEO of United Airports of Georgia, George Chogovadze, posted on Facebook.

The airline says it has launched a seat sale with fares starting from €9.99 for travel in November and December if booked by Friday August 23.

The CEO of German airline Lufthansa, Carsten Spohr, today criticised such ultra-low fares at the National Aviation Conference in Leipzig, calling them (in German) “not only economically senseless, but also ecologically dangerous.” He added that they “generate a demand that is not there.”

Georgia’s tourism market has been growing in recent years, though Russia’s ban on Russian airlines flying to the country, which came into effect earlier this year, has had some impact.

A report from Georgia’s TBC Bank predicts that visitor numbers for 2019 will still grow 3.2 per cent on 2018.

Georgian Airways is currently the only airline that offers the UK a nonstop link to the capital.

This morning, Ryanair was awarded a High Court injunction against its Irish pilots which will prevent them from striking on August 22 and 23. A decision by a London court on proposed industrial action by its British pilots is expected later today.

The Irish company is in the process of restructuring itself into a group of independently-managed airlines, overseen by CEO Michael O’Leary.

In January it completed its takeover of Austrian carrier Laudamotion, which is now being branded as Lauda and launching at least 21 new winter routes, including three to the UK. This year’s Q1 saw the acquisition costs fully consolidated. 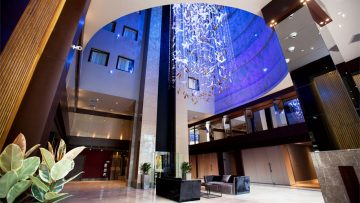 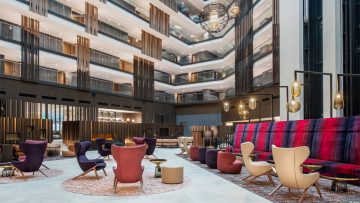