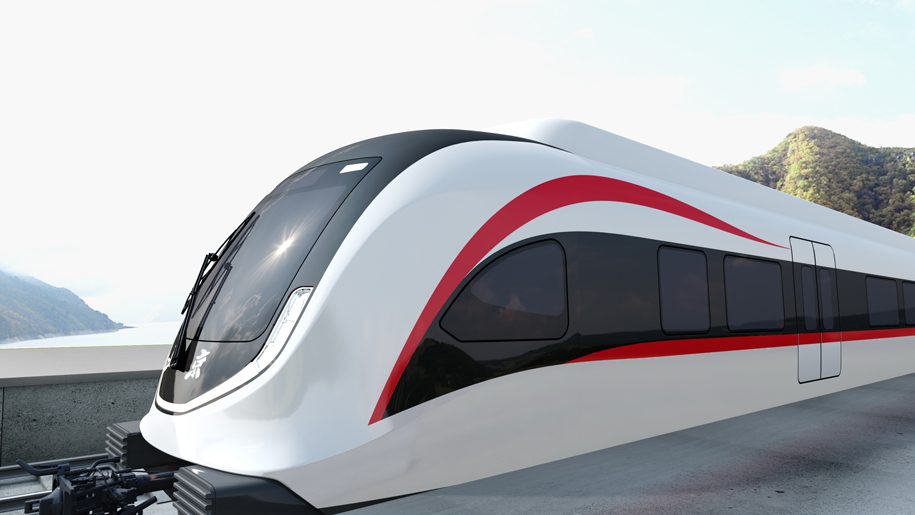 The subway line, currently measuring around 42 kilometres in length, has three stations: Caoqiao, Daxing Xincheng (which means “Daxing New Town”) and Daxing Airport. A northern extension to Lize Financial Business District is under planning. Passengers will be able to change trains at Caoqiao Station, an interchange station for Line 10, the largest of two circular lines in Beijing’s subway system. In the future, they will also be able to change trains on Line 19, which is now under construction and expected to open in 2021.

As stated on the Daxing Airport Express’ official Weibo account, travelling from Caoqiao Station to Daxing Airport Station will only take around 19 minutes, with the train’s highest speed going up to 160km/h. The minimum departure interval between trains will be 8.5 minutes, and the daily service hours will be no less than 16.5 hours.

The trains deployed on the new subway line, named Baijing Hao (which means “White Whale”), are outfitted with six standard cabins, a business cabin and a baggage cabin. The seats in the standard cabin are laid out in a 2-2 configuration, while those in the business cabin in a 2-1 configuration. Both overhead luggage racks and larger ones near train doors are available. 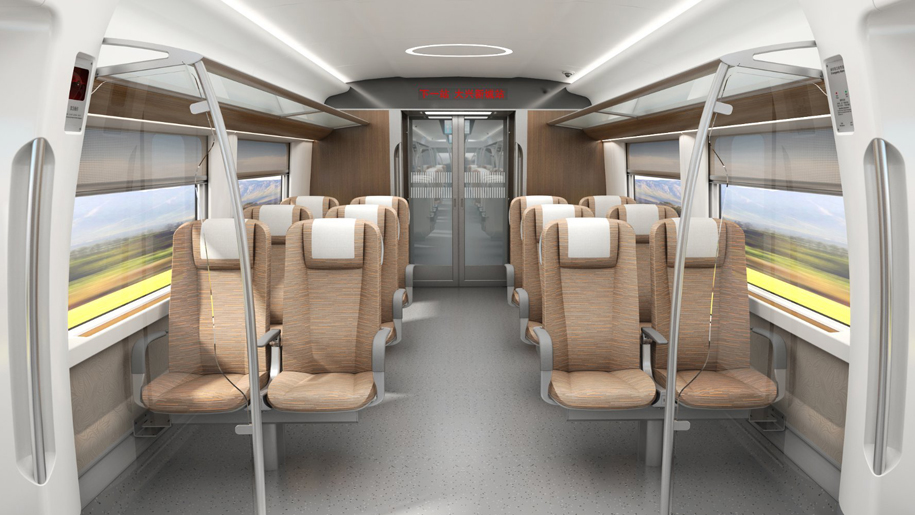 The fare for travel between Caoqiao Station and Daxing Airport in standard class is RMB 35 (US$5), while for business class it’s RMB 50 (US$7). Passengers who have purchased air tickets on their airline’s official website can buy a single-journey train ticket for a 20 per cent discount, according to local news website The Beijing News, though the report did not state which airlines will offer discount on the train tickets.

So far, several foreign airlines have announced they will shift part of or all their Beijing services from Beijing Capital International Airport to the new Daxing Airport. These airlines include British Airways, LOT Polish and Finnair.

Loading comments...
Read Next
Sofitel Hotel & Serviced Residences to open in Seoul
Read Previous
Radisson Blu Hoi An to open in 2021
Our Awards 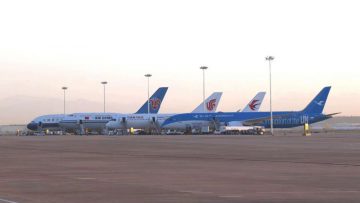 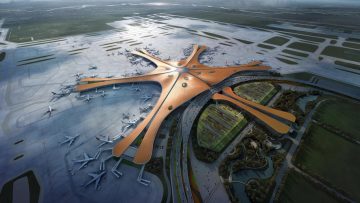