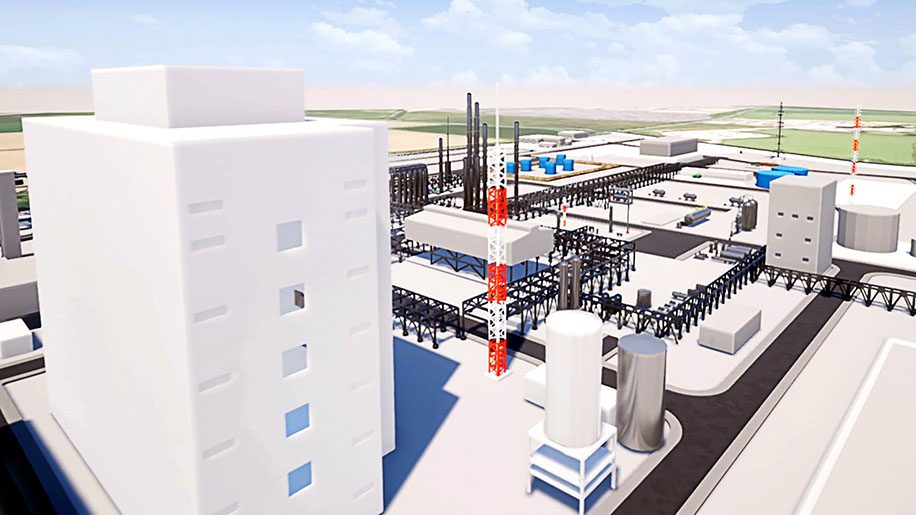 The facility would be in Immingham, North East Lincolnshire, close to the Humber Estuary.

It would be built by Velocys through its subsidiary Altalto Immingham Limited, and capable of taking half a million tonnes of non-recyclable household and commercial solid waste per year and turning it into “sustainable aviation jet fuel”.

British Airways said it would purchase jet fuel produced at the plant for use in its aircraft as part of its target of a 50 per cent reduction in carbon emissions by 2050 from 2005 levels.

The group said it would reduce greenhouse gas emissions by 70 per cent for every tonne of conventional fossil fuel it replaces.

The fuel should also improve air quality by reducing soot and sulphur oxide emissions from engine exhausts, and offer a lower emissions route for processing UK waste than incineration or landfill.Read more about efforts to make aviation more sustainable in our recent feature: