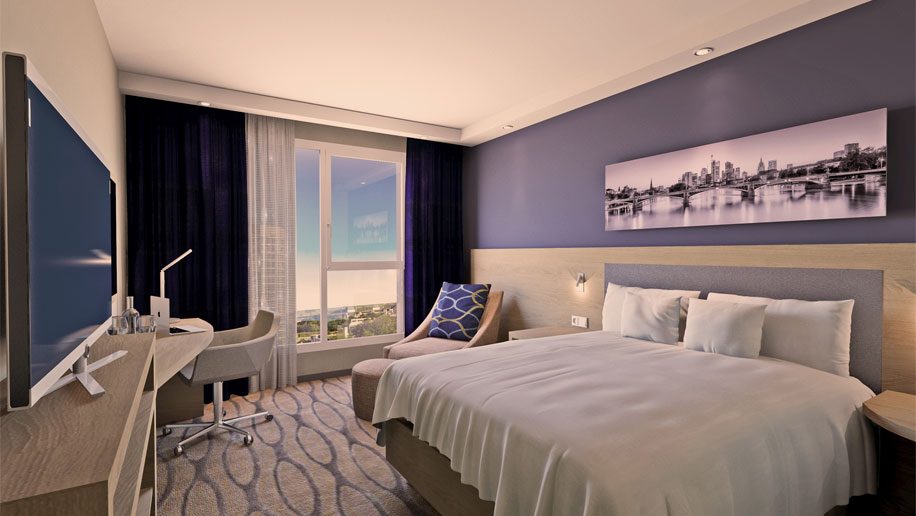 The recent opening of the Hampton by Hilton Lima San Isidro means the brand has reached the landmark figure of 2,500 hotels open worldwide.

Originally known as Hampton Inn when it launched in 1984, the brand is now the largest in Hilton’s portfolio, with nearly 260,000 rooms across 27 countries.

The group said that there are also over 700 Hampton by Hilton properties in the pipeline, totaling more than 93,000 rooms.

Hilton recently announced plans for a major expansion of the brand across the EMEA region, following an agreement with franchise operator Alshaya Group.

The deal will see 70 Hampton by Hilton properties added in nine countries across the Middle East, North Africa, Turkey and Russia.

Although Hampton offers brand-wide signature features including free breakfast and wifi, Hilton said that key to the brand’s global success was the “regionalisation of hotel prototypes and room designs to meet the diverse needs of its customers”.

Asia-Pacific has been a particular growth area, with Hampton now the fastest growing international hotel brand in China. Hilton opened its first Hampton hotel in the country in 2015, and is set to reach 100 Chinese properties later this year.

The US remains the engine for the Hampton brand however, with over 2,250 properties across all 50 states, and a pipeline of over 300 hotels. 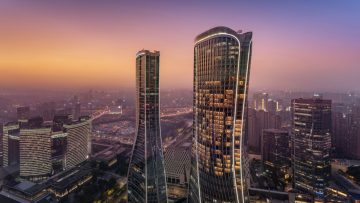 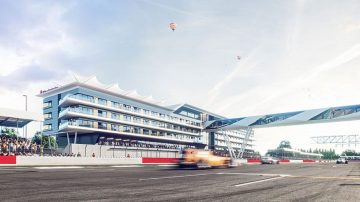