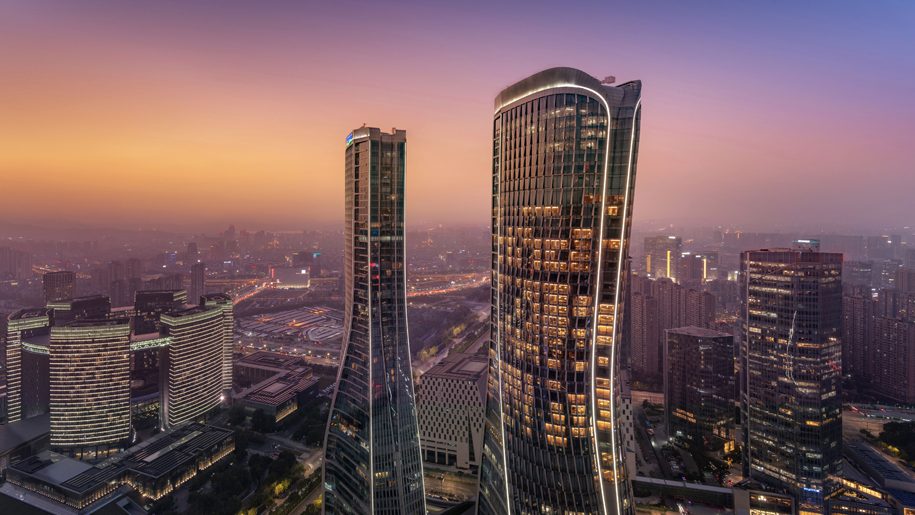 Hilton has signed 120 new hotels in the Asia-Pacific region in the first half of 2019, which has brought its total estate to 845 hotels open and under development across the region.

The latest wave of growth has come from across Hilton’s portfolio of eight trading brands in Asia Pacific and in major markets including China, India, Japan, Australia and Southeast Asia.

Alan Watts, area president, Asia Pacific at Hilton, said: “The continued rise in travel across the region from the growing middle class, coupled with ongoing investment in infrastructure, makes the hotel industry a very attractive investment.”

So far this year, several luxury and lifestyle hotels and resorts have opened across the region, including Waldorf Astoria Maldives Ithaafushi, Conrad Hangzhou (see main picture) and Canopy by Hilton Chengdu City Centre.

10 new DoubleTree by Hilton deals were completed with properties in Pune and Amravati in India, Damai Laut in Malaysia, Seoul and several cities across China, including two in Yancheng (in Jiangsu province). The hotels in Napier and Jakarta will debut the Five Feet to Fitness in-room wellness concept.

Seven new Hilton Garden Inn deals were also signed, including Albany in Western Australia, Bangkok and several cities in China including Shenzhen and Renhuai (in Guizhou province). At the same time, the 100th Hampton by Hilton hotel in China will open later this year.

In addition to the new deals, other hotel openings for the remainder of 2019 include: 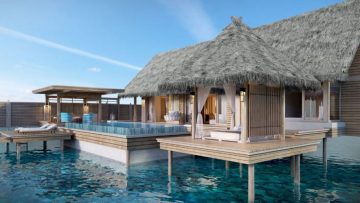 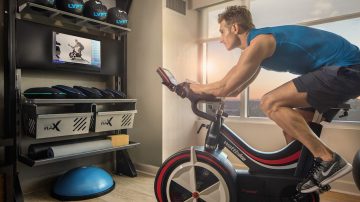