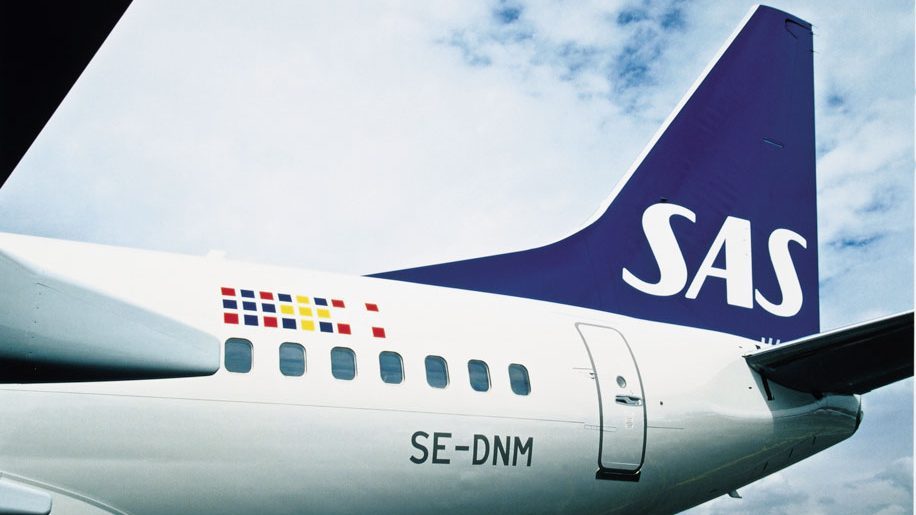 Scandinavian Airlines is to launch a year-round service between Manchester and the Norwegian city of Stavanger later this year.

The twice weekly route will operate on Mondays and Fridays from November 8, using a B737 aircraft.

SAS already serves Oslo and Bergen from Manchester, and will offer a total of 49 flights per week from the English city this winter.

The carrier said that it has “steadily expanded its direct services to Manchester in line with the increase in demand for trips to the British Isles and the interest in English football in particular”, and cited the arrival of Ole Gunnar Solskjaer at Manchester United, which it said had inspired “many Norwegians to travel to matches”.

“There is tremendous interest in English football and now SAS is creating additional opportunities for even more Norwegians to be able travel to see their favourite teams in action in the famous stadiums, in a way that is fast and convenient. We are the airline with the most flight connections between Scandinavia and Manchester”.

Norwegian also plies the Manchester-Stavanger route with up to three flights per week.

Other UK routes to Stavanger include Loganair from Edinburgh and Newcastle, Norwegian from Gatwick, and SAS from Aberdeen and Heathrow. Wizz Air is also set to launch flights from Luton next month. 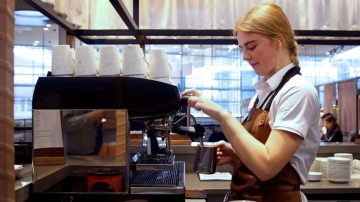