Uber and Lyft rides could be getting more expensive 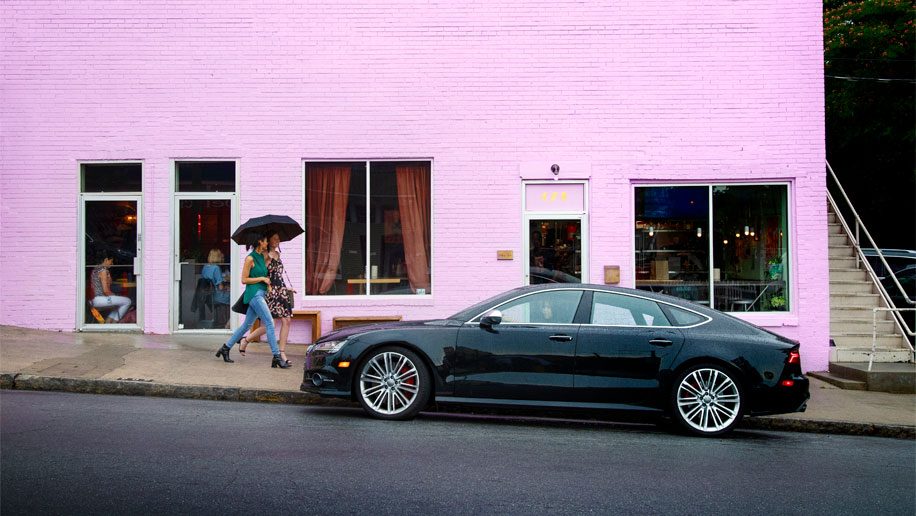 Uber and Lyft have been losing huge amounts of money, in part because they have been offering big discounts on rides as they battle for market share. The deals could soon be coming to an end, however.

Wired reports that Lyft officials has said the company will raise prices for some rides, and an Uber official said the price war between the two companies may be easing.

“We and Lyft are big-time competitors here and have been for some period of time, but for now we’re seeing generally, category positions that are stable,” said Uber CEO Dara Khosrowshahi.

“We are focused on improving profitability in this market.”

Khosrowshahi’s remarks came on the heels of Uber reporting a $5.2 billion quarterly loss; Lyft, meanwhile, reported a $644 million loss. Uber’s losses stemmed in part from costs related to its IPO this spring but also from expanding its Uber Eats service and declining revenues in Latin America, where the company faces competition from Chinese ride-sharing firm Didi.

Lyft officials said their losses were due to growth-related spending, which is expected to ease in the near future. Neither company, however, made any predictions to investors about when they would begin to turn a profit.

Separately, Uber announced that it would cease operations at the Los Angeles area Ontario International Airport, citing high pickup and drop-off fees, according to the San Gabriel Valley Tribune. Airport officials recently increased the fees from $3 to $4 per ride. 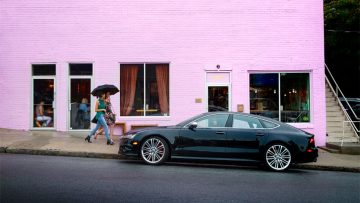 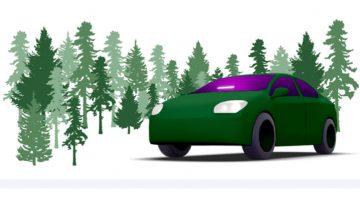