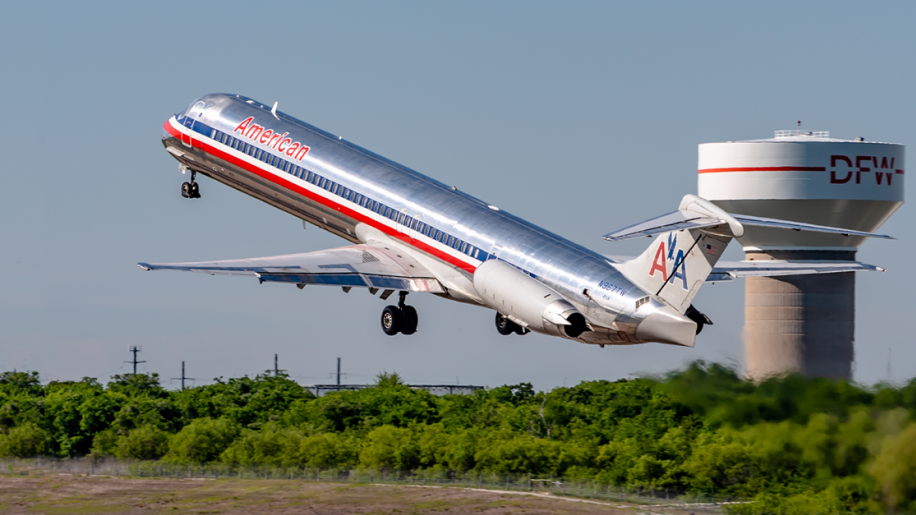 American Airlines has created an interactive timeline charting the history of its McDonnell Douglas MD-80 jets, ahead of the aircraft’s last flight for the carrier next month.

Variously known as the “Mad Dog” and “Super 80”, the twin-engine planes were the “workhorse of [American’s] fleet throughout the 1980s and beyond,” according to the airline. 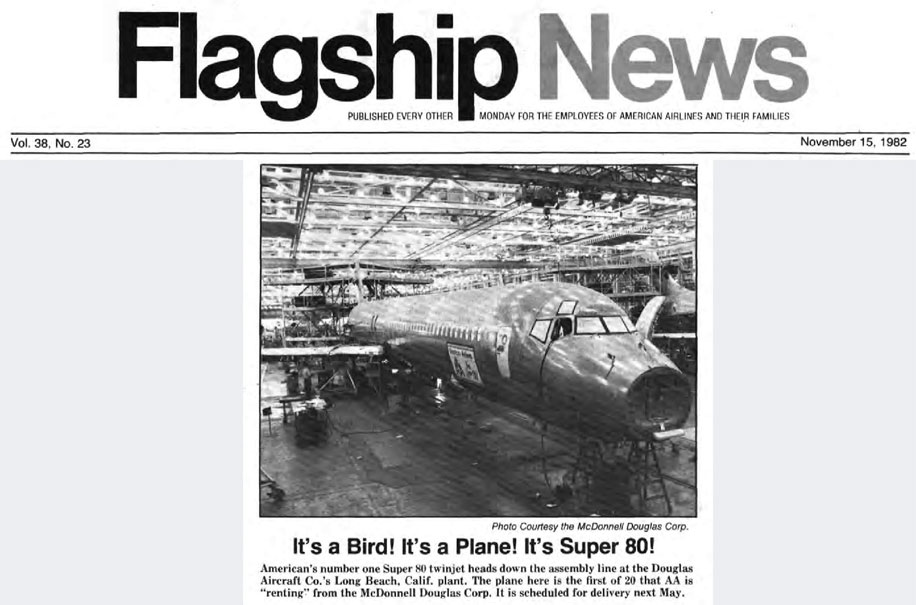 It entered service with American in 1983, and was heralded as one of the most fuel-efficient aircraft in the world.

American’s MD80 initially had 12 seats in first class and 130 in economy.

It was powered by two Pratt and Whitney engines and had a range of 2,000 miles.

McDonnell Douglas was a major US aerospace manufacturer which merged into Boeing in 1997.

The following year, American placed what was then the largest-ever commercial aviation order, with firm orders for 67 MD80s and options on a further 100.

Today it operates just 26. The final commercial takeoff will be Flight 80 from Dallas-Fort Worth to Chicago O’Hare, departing at 0900 on September 4.

The planes will then be flown to the New Mexico desert to be mothballed.

For our more sentimental readers, American has also published a letter “from” the aircraft to its loyal fans. 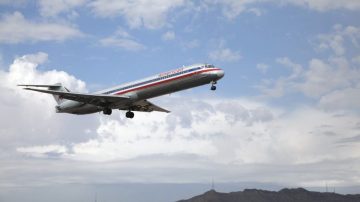