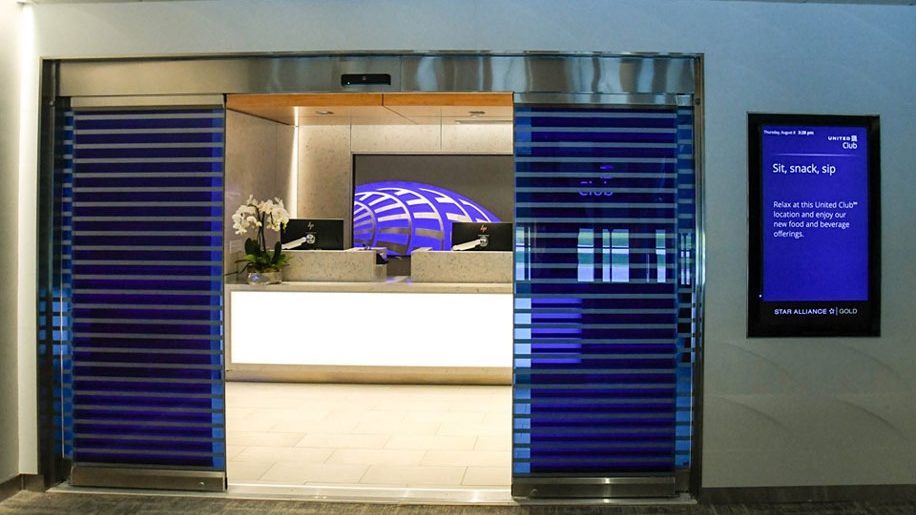 The former US Airways passenger lounge at North Carolina’s Raleigh-Durham International Airport (RDU) will reopen this weekend as a United Club lounge, the Durham Herald-Sun reports.

The lounge closed in 2014 after US Airways merged with American Airlines, which has its own Admirals Club lounge at RDU.

The new United Club is located in Terminal 2 opposite gate D2. It features a free coffee and drink bar, hot and cold buffet, work spaces, and a private room for nursing babies or changing clothes.

The lounge will be open daily between 0500 and 1930, with complimentary access for first class passengers, Star Alliance Gold memberships, and United Club members. United passengers in lower classes of service can buy a day pass for $59.

United operates six daily nonstop flights from RDU and has grown its business at the airport by 80 per cent over the past five years.

“We have seen tremendous growth in this market,” said Alexander Dorow, the airline’s director of premium services. “And our customers are very loyal here.” 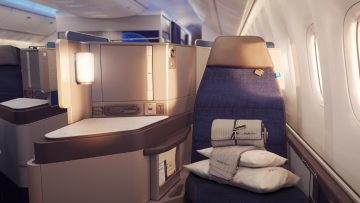