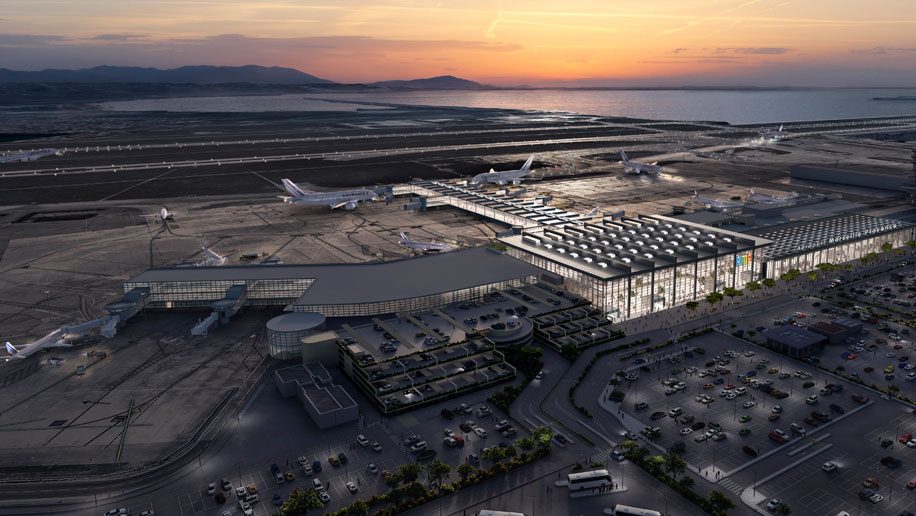 France has pledged to be carbon neutral by 2050, a commitment which was written into law in June.

London-based Foster and Partners won a bid to design the Marseille Airport Terminal 1 extension in 2017.

Plans involve the creation of the “Coeur” (meaning “heart” in French), a 22-metre-high glazed hall merging the arrival and departure halls into one single building. The first phase of the project, scheduled for the start of 2023, plans to link the original Fernand Pouillon-designed 1960s building with the 1990s extension designed by Richard Rogers.

A second phase scheduled for 2027 involves the creation of a new pier with 12 aerobridges, aiming to increase the terminal’s capacity to 12 million passengers per year.

But a report from the French Autorité Environnementale (AE) issued on July 29 states that while the “study is generally well documented” it “presents major methodological flaws in the definition of the study scenarios,” with the airport attributing to it achievements “which aren’t entirely linked to it.” These include the claim that it will improve airport public transport links.

It goes on to say that some of these benefits, such as improved technological aircraft performances, are “even totally disconnected” to the project.

The AE recommends that the developer, Aeroport Marseille Provence (AMP), rethinks the project, with a particular focus on scenarios relating to “traffic, noise, air quality, greenhouse gas emissions, and the socio-economic evaluation.” It says they should then “reassess the avoidance, reduction and compensation measures to be put in place.”

The AE demands that the AMP and French government “demonstrate the project’s compatibility with France’s commitment to achieve carbon neutrality by 2050”. Additionally, the report calls for the developer to abide by the country’s low carbon strategy by “detailing the measures that will be taken to offset the project’s emissions after avoidance and reduction.”

The environmental agency also asks that the AMP outline the compensatory steps needed to protect birdlife habitats, emphasising in particular the site of Clossure.

The AE ends its report by stating that the proposal should be resubmitted once changes have been made.

“The process is still ongoing … We will give the authority a statement with our feedback in September.

“The main matter deals with the methodology used for our report. There are several possibilities to build development scenarios for an impact report. The one we used seems not to fully answer to the Environment Authority’s expectations. We will then complete our case file to strictly answer to their expectations and questions.” 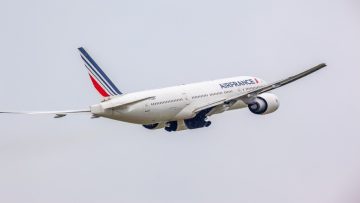 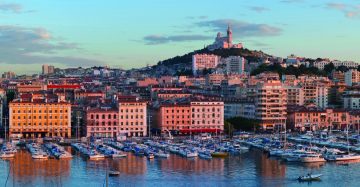