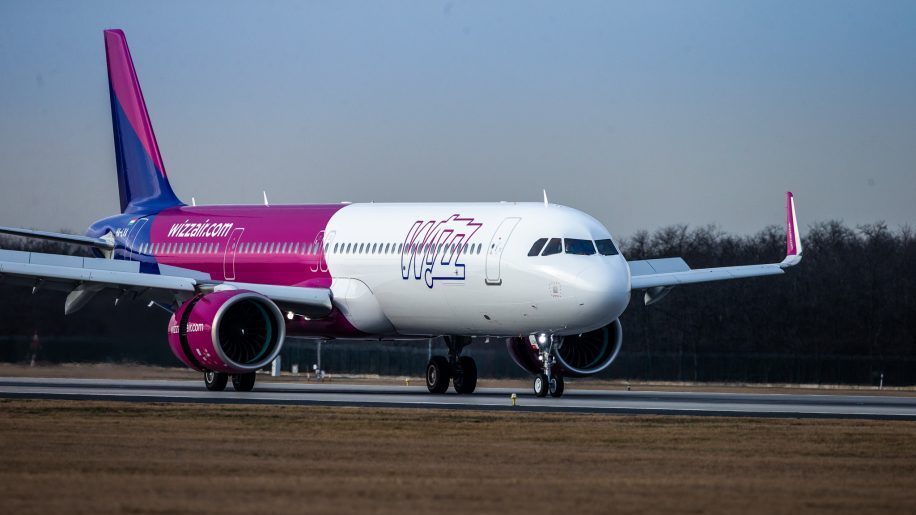 Wizz Air will begin operations out of Edinburgh Airport in December, when it will launch routes to four European cities.

The Hungarian low-cost carrier will fly to the Polish cities of Warsaw and Gdansk, Budapest in Hungary, and Bucharest in Romania.

According to Wizz, it will mean an increase in capacity of 250,000 seats on its routes from the country.

The fast-growing carrier has a total of 102 routes from the UK, which operate Airbus A320, A321 and A321neo aircraft.

Wizz Air says it has overtaken Easyjet as the largest carrier operating out of Luton, with 41 per cent of market share.

The new Edinburgh routes will run on the following schedule:

“We’re delighted to announce even more opportunities for our Scottish customers to experience Wizz Air’s low-fares on new routes connecting Edinburgh with some of Central and Eastern Europe’s most dynamic cities, flying on-board one of Europe’s youngest, most efficient aircraft fleets.”

“We are delighted to be welcoming Wizz Air to Edinburgh and adding four new routes to the destinations map at Scotland’s busiest airport.

“We know there is a large Polish diaspora within our neighbouring communities in Edinburgh, the Lothians and Fife, but we also know people in Scotland have a thirst for travel so having Wizz onboard at Edinburgh is very exciting for us.” 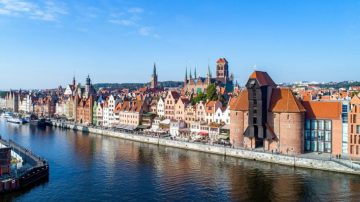 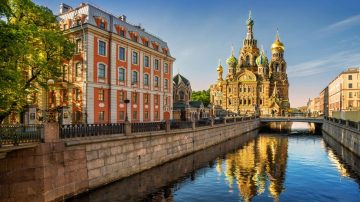