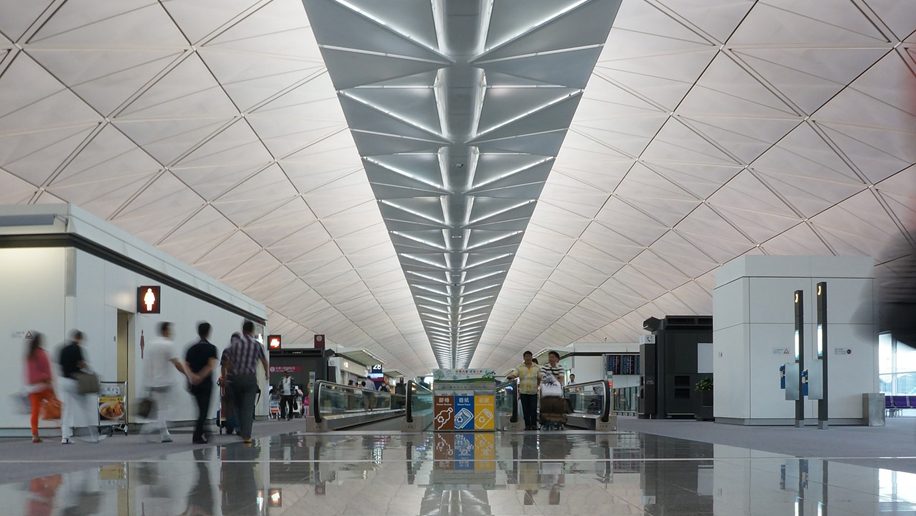 Hong Kong airport authorities cancelled more than 200 flights to and from Hong Kong this morning due to a city-wide strike that brought many transportation services to a halt.

“The Airport Authority advises passengers to check with their airlines for the latest flight information, and to proceed to the airport only when their seats and flight time have been confirmed,” the airport said in a statement.

Many aviation workers, including air traffic controllers have called in sick, and only one of the two runways will be in operation from midday today until 6am on Tuesday, with 34 flights permitted per hour during that time, instead of the up to 68 per hour that normally take off from the airport, according to local English newspaper South China Morning Post.

Aviation workers are part of an estimated 500,000 people from more than 20 business sectors taking part in a city-wide strike following protests that have taken place in the city for more than two months. Protestors are demanding the full withdrawal of a bill that would allow China to extradite suspects from Hong Kong to the mainland but demands have broadened to police accountability and calls for a more democratic system of government. This is Hong Kong’s ninth consecutive week of protests.

Many of the cancelled flights are with local carriers Cathay Pacific, Cathay Dragon, Hong Kong Airlines and HK Express. They have advised passengers to check the status of their flight before they head to the airport. All four airlines are offering travel waivers to affected passengers to rebook or re-route flights.

Cathay Pacific said on its website at 10:00 HKT that the airline “strongly recommend customers postpone non-essential travel on this day”.

Cathay Pacific and Cathay Dragon have cancelled a total of 75 flights departing from Hong Kong today as of 10 a.m. A list of disrupted flights can be found here. A total of 65 flights to Hong Kong were cancelled by the airline this morning. An update on the status of these flights is available here.

Hong Kong Airlines has cancelled a total of 40 flights, including flights to Shanghai, Taipei and Beijing. A full list of cancelled flights can be found here.

HK Express has cancelled 12 flights, while delayed a total of six flights. A list of flight changes is available here.

There were also widespread delays and service suspensions on Hong Kong’s metro system, called the MTR, amid reports of disruptions by protesters taking part in the strike. The Airport Express, one of the lines on the MTR system that links several stations with the Hong Kong International Airport, was suspended from around 9am before resuming service at 11:15am today. 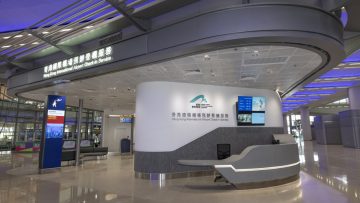 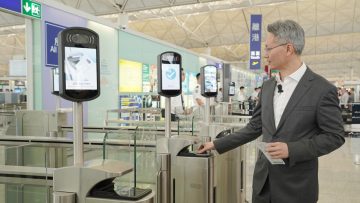