Korean Air to fly smaller aircraft on some Japan routes 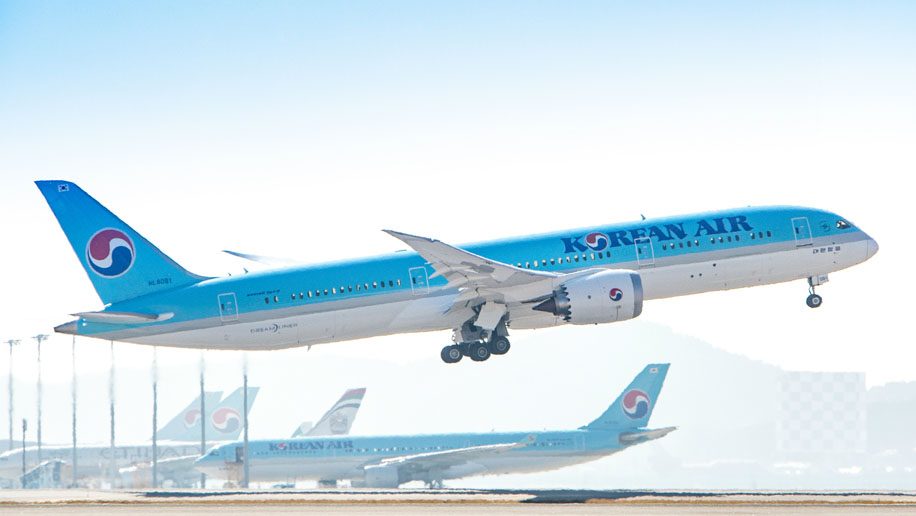 Korean Air is further reducing services between South Korea and Japan amid an ongoing trade dispute between the two countries by downgauging aircraft on some Korea-Japan routes.

Business Traveller Asia-Pacific reported on 31 July that several Korean airlines – including Korean Air, Asiana, T’way Air and Eastar Jet – were cutting routes to Japan or reducing service on some routes to Japan. Korean Air said at the time that it would suspend flights from Busan to Sapporo from September 3.

Today, an airline spokesperson contacted Business Traveller Asia-Pacific to say that following the suspension of the Busan-Sapporo route, Korean Air will reduce the capacity of its Incheon-Sapporo/Osaka/Fukuoka/Nagoya routes, which originally used “mid-sized fleets”. The exception will be during  some periods such as the Chuseok holidays.

Details of the route changes are as follows (according to information provided by Korean Air): 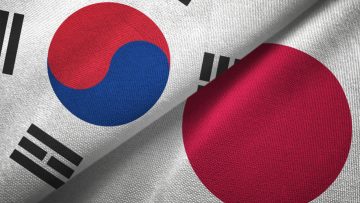 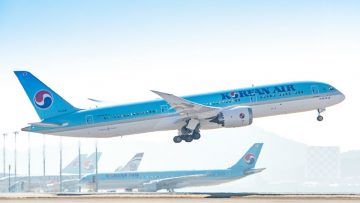