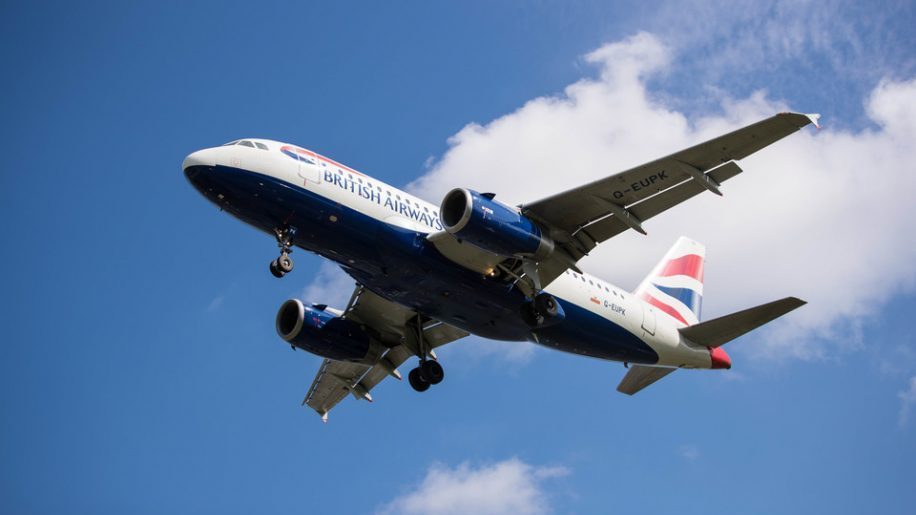 British Airways pilots may strike this summer after a UK court denied an attempt to block the industrial action by the airline’s owner IAG.

IAG (International Airlines Group), which also owns Aer Lingus and Iberia, sought an injunction to prevent the strike in the High Court, but it was overturned.

IAG appealed the decision, but it was today upheld in the Court of Appeal.

BALPA said on Twitter that it “wants to resolve this matter through negotiation so we are not announcing strike dates.”

The group said it would meet with British Airways for the rest of the week to try to resolve the dispute.

If held, the strike would likely fall during the busy August period, though BALPA said it would provide 14 days’ notice of any action.

The dispute is over pay, with BALPA and unions Unite and GMB submitting a joint pay claim in November. Pilots have rejected a pay increase worth 11.5 per cent over three years.

The unions say the pay rise is not adequate given IAG’s healthy profits, according to the BBC. The group reported full year profits of €3.2 billion in 2018, with British Airways making an operating profit of €1.952 billion.

“The Court of Appeal has today rightly dismissed BA’s attempt to injunct this industrial action on a technicality.

“BA’s attempt to defeat the democratic view of their pilots in court, rather than deal with us across the negotiating table, has sadly wasted huge amounts of time and money that could have been put into finding a peaceful resolution. Now the window for negotiation and compromise is closing fast.

“BA need to wake up to reality. Our ballot returned 93% in favour of strike action. There is a serious issue here and BA has so far refused to help us tackle it.

“On BA’s own figures submitted to the court, even a single day of strike action will cost far more than we believe it would take to settle this dispute.

“However, BALPA wants to resolve this matter through negotiation and so we are not announcing strike dates. Instead, we have called on BA to hold further talks at ACAS and they have agreed to meet at ACAS today and for the rest of this week for one last try to resolve this dispute by negotiation.”

“Our proposed pay offer of 11.5 per cent over three years is fair, and by contrast to BALPA, the Unite and GMB trade unions, which represent nearly 90 per cent of all British Airways colleagues, have already recommended the same pay offer to their members.”

Today the airline said in a statement:

“BALPA has yet to issue any strike dates, so we are continuing to run a full schedule.

“We would ask you to review your contact details by visiting Manage My Booking, or by contacting your travel agent, so that we can get in touch with you directly if there are any changes to your booking.

“Flights on BA CityFlyer to and from London City Airport are unaffected by this industrial action, and will continue to offer a full schedule over the period.

“We understand how precious your summer holidays are and we are very sorry BALPA has called this strike action. We will continue to exhaust every possible means to avoid it and we urge BALPA to return to talks as soon as possible.”

Loading comments...
Read Next
Aviation and hospitality trends for 2020
Read Previous
Air France orders 60 A220s and announces retirement of A380
Our Awards 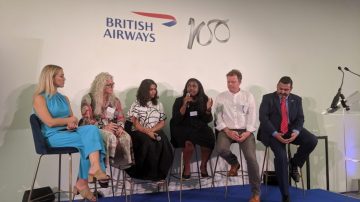