United and Westjet announce schedule changes due to B737 Max grounding 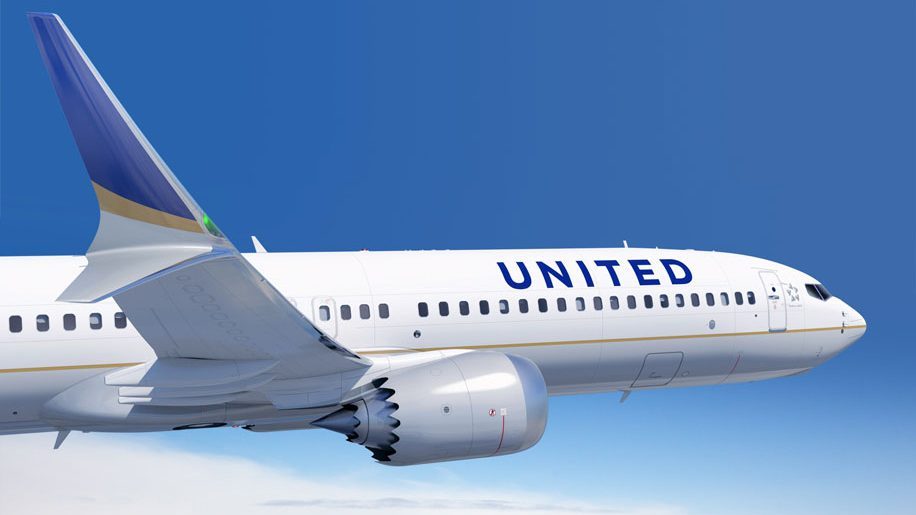 United Airlines has cancelled its first route as a result of the ongoing grounding of Boeing’s 737 Max.

The carrier, which has 14 737 Max aircraft in its fleet, said its daily service from Chicago to León in Mexico will be on hiatus from September 2019, Simple Flying reports.

The five-month grounding has already led United and other airlines to cancel thousands of flights.

American Airlines has cancelled flights until November 2, and says it expects to take a $400 million hit this year as a result.

Meanwhile Canada’s Westjet this week announced it would remove the 737 Max, of which it has 13, from its network schedule through November 4. It had previously removed it from its schedule until August.

In a blog post the airline said would reduce frequencies and suspend domestic and international routes, including Halifax-Paris, Vancouver-Regina and Toronto-Kelowna.

“Since the day the skies closed to the Max on March 13, 2019, we have maintained 98 per cent of our total planned departures, meaning of approximately 175,000 flights, we cancelled only 3,661,” the post states.

“For the same time frame we had 9,225 Max flights planned and we covered off almost 6,000 of them with other aircraft from our fleet.

“We are in the process of contacting any guests whose travel plans may be impacted to offer them choice and flexibility in advance of their travel date.”

Air Canada’s Head of Sales John MacLeod recently spoke to Business Traveller about how it has been managing the B737 Max groundings through wet-leasing aircraft, switching around its own aircraft and entering A321s into service earlier than planned.

Announcing results yesterday, the airline had said it expects to receive 30 of the aircraft by next summer rather than originally planned 58. It said this would cut its growth rate from 7 per cent to 3 per cent.

But it also said it believed the “gamechanger” aircraft would eventually “transform our costs and our business,” offering 4 per cent more seats while burning 16 per cent less fuel.

Boeing’s chief executive said earlier this month that the company must “take the time necessary” to make the relevant software updates.