IHG to phase out mini plastic toiletries in all hotels 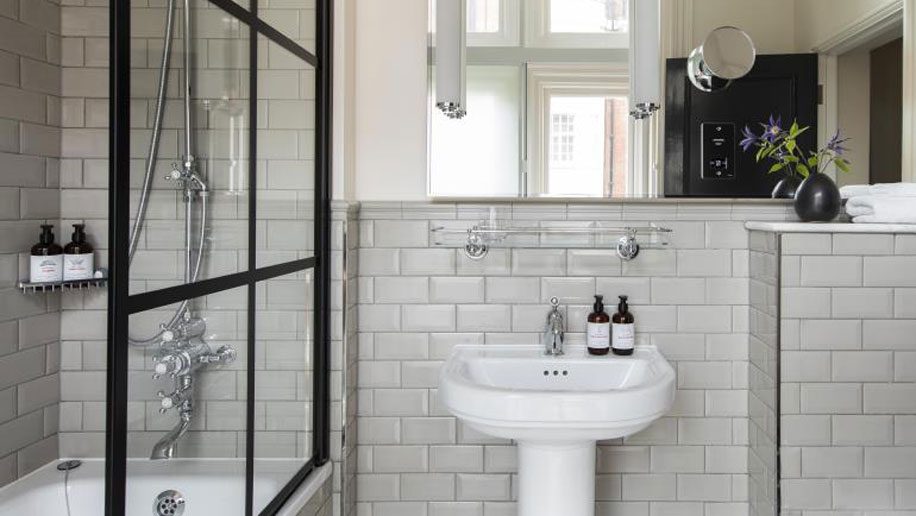 Intercontinental Hotels Group (IHG) has announced that it will switch to bulk-size bathroom amenities in guest rooms across its entire portfolio of hotel brands.

The company said it would mean the removal of 200 million miniatures per year.

The mini-bottle ban is set to be completed in 2021.

IHG has previously said it will remove plastic straws from its hotels by the end of the year, as well as introducing waste reduction initiatives (read more in our feature on hotel sustainability, ‘Stay Green’).

Total plastic straw bans have also been criticised by some people with disabilities.

Over-reliance on single-use plastics is also being addressed by the airline industry, with Air New Zealand, Emirates, Etihad, Delta, and Virgin Australia making commitments to phasing them out.

Austrian Airlines has partnered with an oil and gas company to send its used plastic cups to be converted into new fuels.

News
Virgin Australia does away with plastic straws and stirrers
10 Sep 2018
Loading...