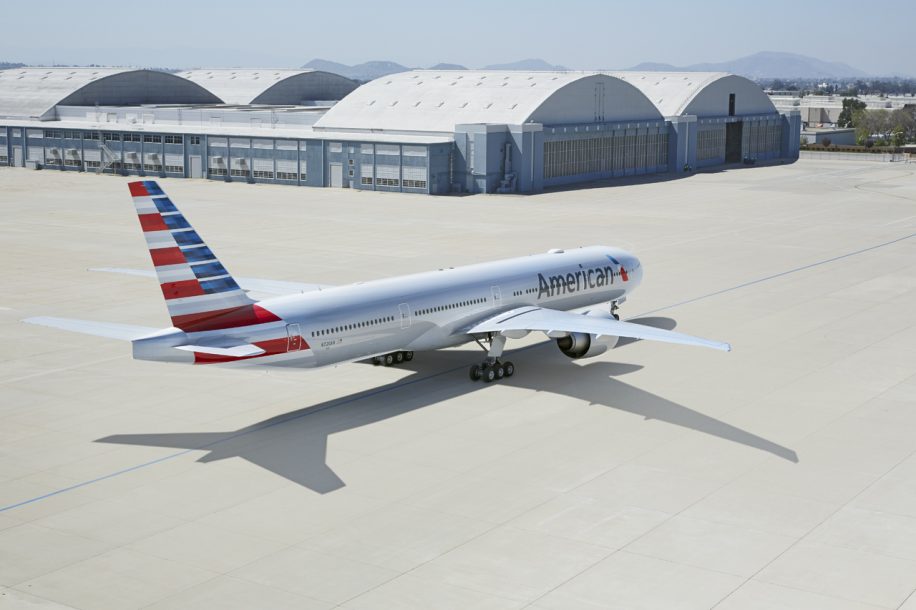 The only US airline flying to Bolivia is ending its service to the South American nation.

One Mile At a Time reports that American Airlines will discontinue its service between Miami and Santa Cruz de la Sierra, Bolivia, on November 28, 2019. The nonstop flights operate three times weekly.

“American has proudly served Bolivia for 29 years. As part of the constant evaluation of our network, we have made the difficult decision to cancel our service to Santa Cruz,” an airline spokesperson told AeroTime.

In June 2018, the airline ended its flights between Miami and La Paz, Bolivia. The Points Guy reports that both routes were inherited by American Airlines when it acquired Eastern Airlines in 1991.

It leaves Boliviana de Aviacion as the only airline offering nonstop service between the US and Bolivia; the national airline of Bolivia, which flies from Miami to Santa Cruz de la Sierra.