British Airways has confirmed Tom Kerridge menus which will be served on long-haul flights as part of the carrier’s centenary celebrations.

As reported last week, the Michelin-starred chef has created menus for all of BA’s cabins, which will be offered on long-haul services departing Gatwick and Heathrow during August.

The menus are as follows: 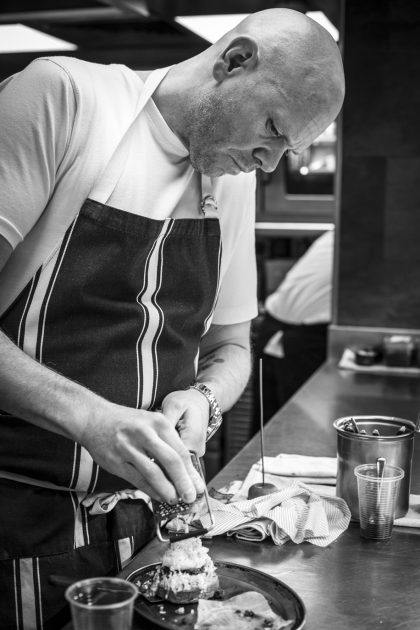 According to BA “The airline’s chefs and Tom Kerridge have worked closely to ensure the dishes not only showcase culinary expertise, but also work well at altitude”, with the menu including “a variety of fresh seasonal ingredients, such as wild garlic and asparagus, with a focus on British provenance”.

“I’m so proud to be asked by British Airways, one of the most renowned and iconic British companies, to curate exciting on board menus for the month of August to celebrate their centenary. The dishes reflect not only my vision and what I do at my restaurants but most importantly, they represent the best of British food to the world.” 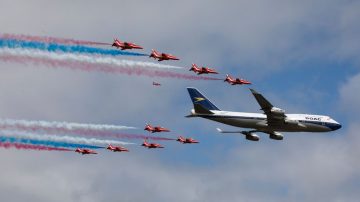 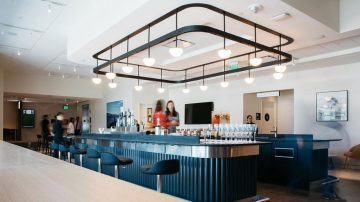