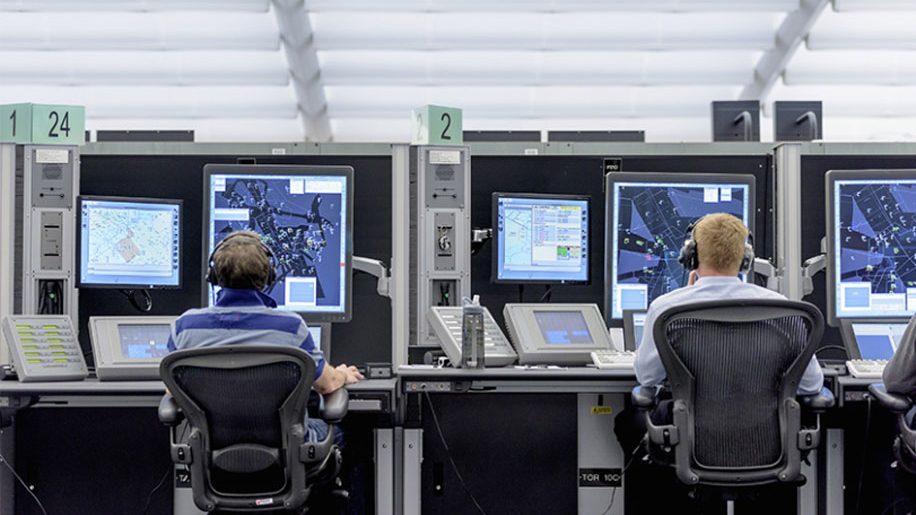 “Following the technical problem at Swanwick air traffic control centre this morning, we have now fixed the issue sufficiently to safely increase traffic flow rates and will see an improving picture through the rest of the day. We apologise for the inconvenience caused.

“However, the weather is continuing to cause significant unrelated disruption across the country and more widely across Europe, which has further complicated today’s operation.”*****

Issues at the Swanwick Air Traffic Control Centre are causing delays to flights in and out of Gatwick and Heathrow airport.

“We have a technical problem with a system at the Swanwick Air Traffic Control Centre which is causing some flight restrictions. We are doing all we can to fix it as soon as possible.

“We apologise for any inconvenience people may be experiencing, and will provide further information as soon as possible.”

The issues have forced British Airways to postpone the unveiling of its new A350 aircraft at Heathrow today.

Business Traveller‘s Jenni Reid had travelled to Heathrow for the event, only to be told by a spokesperson that “as disappointing as it is, we have had to cancel our A350 arrival because of disruption at Heathrow affecting all airlines”.

“Our priority is our customers and we can’t justify bringing in an empty aircraft for an event with limited slots currently available,” the spokesperson added.

We will update this page with further information on the air traffic control issues as they become available.

Loading comments...
Read Next
Amtrak to launch nonstop Acela service between New York and Washington DC
Read Previous
United to offer Polaris and Premium Plus cabins on all Newark-Heathrow services