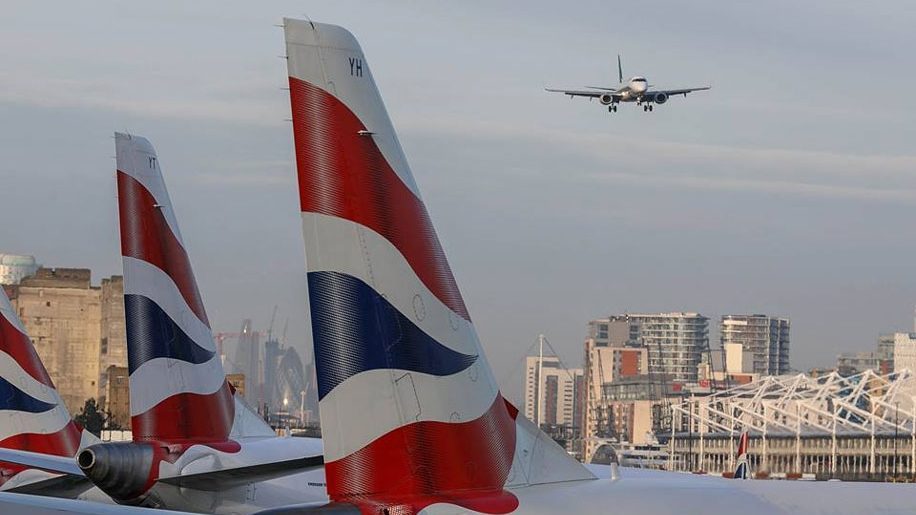 British Airways has released details of frequency changes to a number of its routes at London City airport this winter.

The airline’s London City-Dublin route will also increase by one flight per week up until November 24 – this is in addition to frequency increases already previously announced.

Finally BA’s winter-only service to Reykjavik will not resume this year.

The carrier has provided the following statement to Business Traveller on the changes.

“We continually monitor and evaluate our schedule to meet the needs of our customers.

“Next winter British Airways is adding extra frequency to five of the most popular destinations from London City Airport, Berlin, Dublin, Edinburgh, Florence and Glasgow.

“The twice-weekly winter-only service to Reykjavik will not resume and there will be frequency reductions on flights to Geneva, Malaga and Rotterdam.”

BA recently launched a new summer service from London City to Split, as well as adding frequency to Skiathos and Mykonos in Greece.

But the carrier also suspended its London City – Paris Orly route, stating that the service “has not proved commercially viable”.