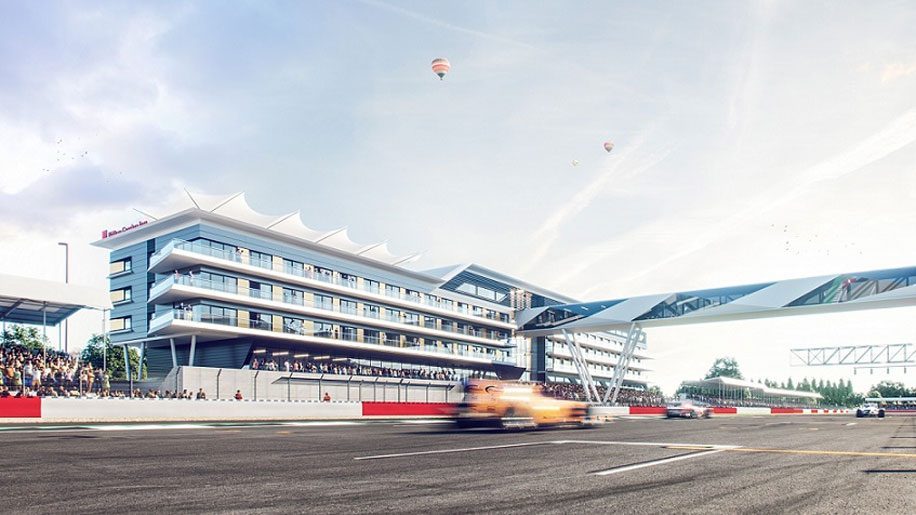 Hilton is to open a Garden Inn property at Silverstone, in time for next year’s British Grand Prix.

The five-storey, 197-room hotel will overlook the venue’s starting grid, and will be connected to the existing Silverstone Wing Conference Centre via a footbridge crossing over the circuit.

Features will include a rooftop terrace, balconies for selected rooms, a restaurant and a coffee shop.

Formula 1 owner Liberty Media recently reached an agreement with Silverstone to stage the British Grand Prix at the circuit until at least 2024, and the new Garden Inn hotel is scheduled to be completed in time for next year’s race.

Commenting on the news Graham Dodd, managing director for development (UK and Ireland) at Hilton, said:

“We now operate Hilton hotels at many sporting venues around the UK including Wembley Stadium, the Emirates Old Trafford cricket ground and The Ageas Bowl cricket ground in Southampton.

“We are delighted to be opening a Hilton Garden Inn in such a prominent and internationally significant motor racing location and we cannot wait to begin welcoming guests next year.” 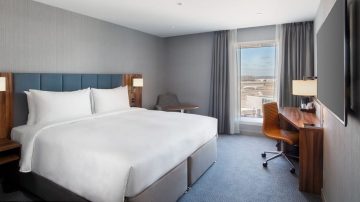 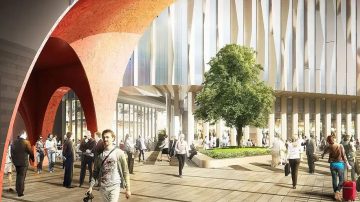 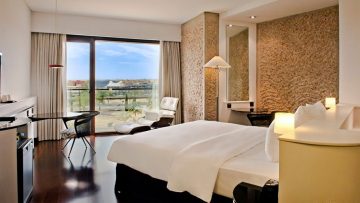 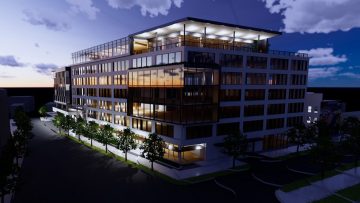