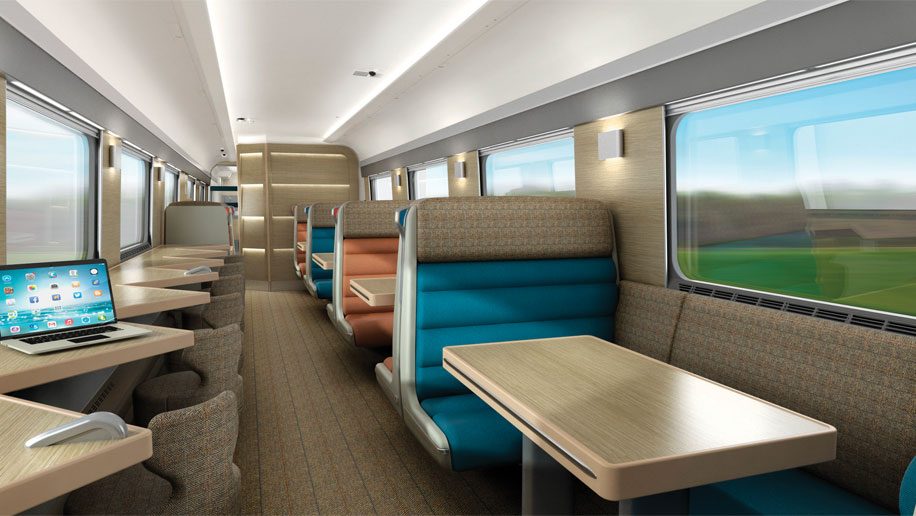 The Scotsman reported today that staff working the Anglo-Scottish sleepers have voted for industrial action.

The news will come as little surprise to our readers. Only last month we reported strike action might be a possibility in the coming weeks.

Staff manning the Caledonian Sleeper have complained of stress and difficult working conditions brought about by the new £150 million fleet of trains.

The Rail, Maritime and Transport (RMT) union’s regional organiser Gordon Martin was quoted previously as saying: “The introduction of the new rolling stock has caused a lot of stress among the workforce.”

Although no definite date or dates for industrial action have been announced, and further talks will take place between management and the unions, readers are advised to take this development into consideration when planning Anglo-Scottish trips.

In recent weeks we have reported on the continual problems faced by the Caledonian Sleeper.

We previously reported on numerous cancellations and the fact that the new Spanish rolling stock, which had been planned to operate the Highlander routes from earlier this month, would not now operate to Fort William and Inverness until at least September, therefore missing the busy tourist season.

It was another difficult time for passengers last night.

The Glasgow/Edinburgh to London Euston service was delayed at Carstairs by almost one hour “after a guest [on board] was removed from the service.”

According to a tweet from Caledonian Sleeper, passengers on services (both north- and southbound) are being delayed by between 40 and 101 mins because lightning strikes had affected signalling equipment en route.