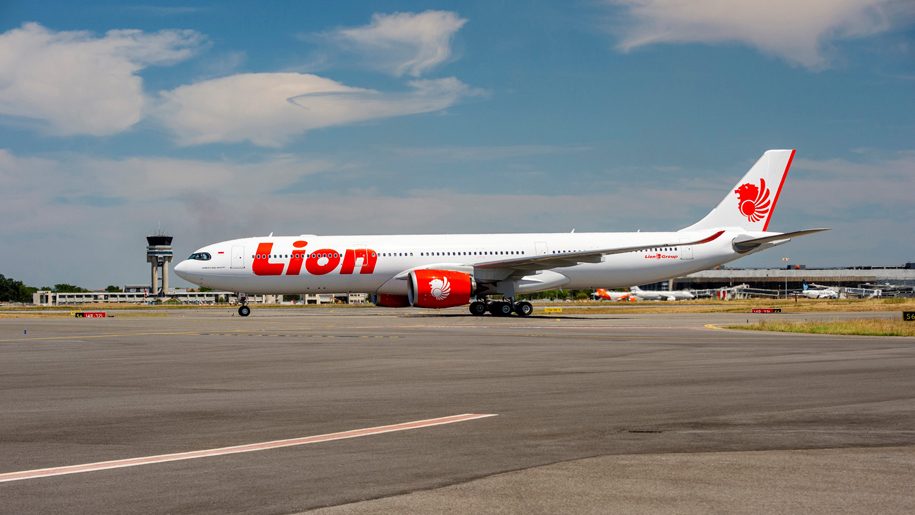 Indonesian carrier Lion Air has received its first Airbus A330-900neo, making it the first carrier in the Asia-Pacific region to fly the aircraft.

According to Airbus, Lion Air’s A330-900neo can accommodate 436 passengers in a single-class configuration. It will be used for non-stop, long-haul services from Indonesia, including pilgrimage flights from domestic cities such as Makassar, Balikpapan and Surabaya to Jeddah and Medina in Saudi Arabia. The flight duration for these routes can go up to 12 hours.

The aircraft is on lease from BOC Aviation, a Singapore-based aircraft leasing company. It’s the first of the ten A330-900 aircraft leased by the Indonesian carrier.

Delta’s new A330-900neo aircraft made its first commercial flight on July 10 from Seattle to Shanghai. The US carrier’s A330-900neo features all four “Delta seat experiences”, including Delta One Suite. Delta will also use this aircraft on its Seattle-Seoul Incheon and Seattle-Tokyo Narita routes. 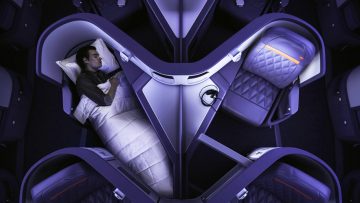