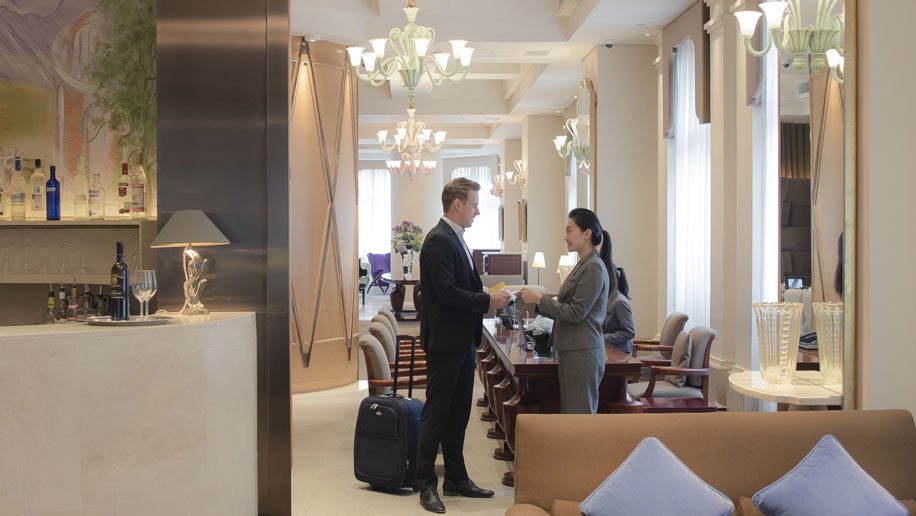 Lanson Place will open its first property in the Philippines in 2022, as the Hong Kong-based group has signed a management agreement with Philippinne hotel and convention company SM Hotels and Conventions (SMHCC).

Called Lanson Place Hotel and Serviced Suites Mall of Asia, the property will be located in an area known as SM Mall of Asia in Manila. Guests will be close to retail, food and beverage, as well as entertainment facilities, according to a press release from Lanson Place.

The property will feature a 250-room hotel and 150 serviced suites. Facilities offered at the property will include an all-day dining restaurant, a fitness centre and a rooftop swimming pool “offering a full view of the picturesque Manila Bay”, according to Lanson Place.

Services for guests staying at the serviced suites will include housekeeping, laundry, 24-hour CCTV, food delivery and wifi. A spokesperson from the group told Business Traveller Asia-Pacific that more details about the services and the types of rooms available at the property will be confirmed at a later date.

The new property will also include a ballroom that can accommodate up to 800 guests.

“Within 15 minutes away from the capital’s two international airports, Lanson Place Hotel and Serviced Suites Mall of Asia is strategically located near the city’s main commercial and entertainment districts as well as tourist attractions such as museums and historical landmarks,” the press release said.

Lanson Place’s CEO Michael Hobson said: “This is an important milestone for our Group, as we establish our first foothold in the Philippines. Lanson Place Hotel and Serviced Suites will serve as an ideal setting for guests looking for quality accommodation and attentive service, whether for a short or long-term stay. We are very excited to be collaborating with SMHCC on this project and we can’t wait to receive our first guests.” 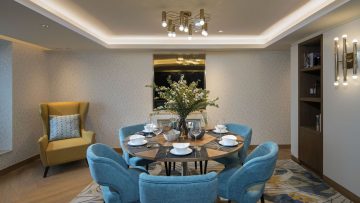 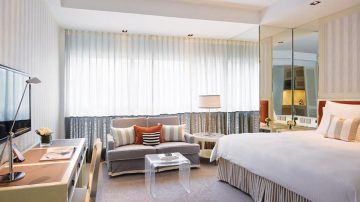 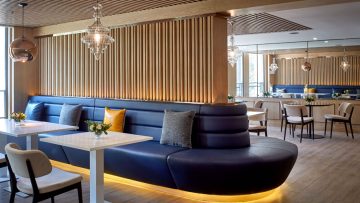 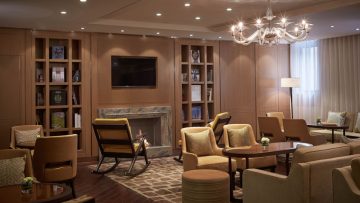