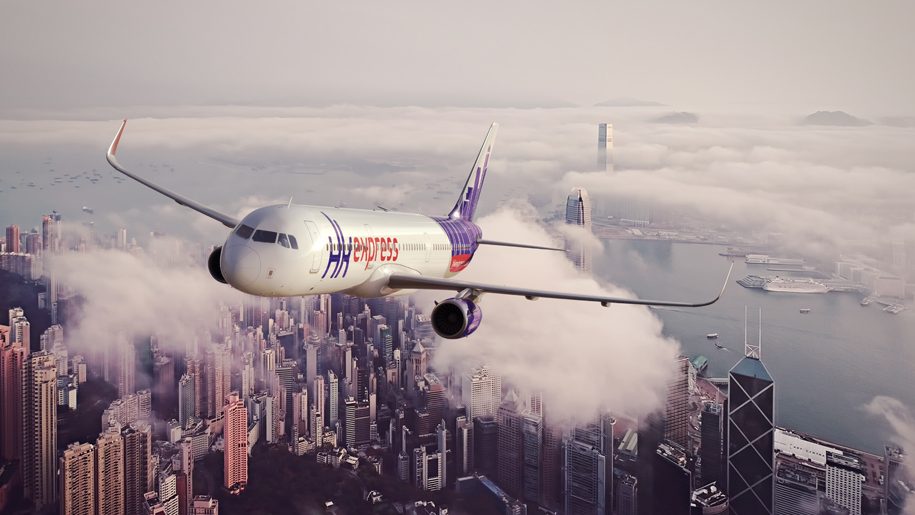 Rupert Hogg, CEO of Cathay Pacific and chairman of HK Express, said: “HK Express will continue to operate as a stand-alone airline using the low-cost carrier business model. I would also like to reassure HK Express customers that there is no change to the airline’s operating model and that business will continue as usual. There will be more value fares and more destinations available to travellers.”

He added: “We look forward to working with the HK Express teams to ensure a smooth transition and to continue to grow the airline in order to better serve its customers.”

Hogg also said that the acquisition of HK Express is an “attractive and practical” way for the Cathay Pacific Group to develop and grow its aviation business over the long term, while also enhancing the competitiveness of its Hong Kong home base as a leading aviation hub.

“Our respective businesses and business models are largely complementary. HK Express captures a unique market segment that, together with the extensive network offered by the Cathay Pacific Group, could multiply connection opportunities through Hong Kong. This will bring tremendous benefits to the travelling public with more choices and greater convenience for their travel experience,” added Hogg.

Cathay Pacific officially announced its agreement to acquire HK Express in March after reporting that it had returned to profitability after two years of losses. The total size of the deal is HK$4.93 billion (US$632 million), and Cathay will pay HK$2.25 billion (US$288 million) in cash and repay HK$2.68 billion (US$343 million) of debt held by HK Express in the form of promissory notes.

HK Express, formerly a subsidiary of HNA Group, is Hong Kong’s only low-cost carrier, as well as a founding member of the U-fly Alliance, the world’s first low-cost carrier alliance.

The Hong Kong-based carrier has a fleet of three types of Airbus A320 aircraft: A320, A320neo and A321. The airline does not offer premium cabins, though it does offer a service called U-Biz that targets business travellers with more perks including free access to Hong Kong Airlines’ Club Bauhinia lounge at Hong Kong International Airport, free seat selection, priority check-in and pre-boarding, as well as a more flexible flight cancellation policy.

HK Express now flies to 26 destinations in the Asia-Pacific region. Japan is the carrier’s single largest destination, with Okinawa set to become its 12th destination in Japan starting in late September. Business Traveller Asia-Pacific reviewed its A320 Hiroshima-Hong Kong service in February this year.