“Frontier has grown significantly in Phoenix and now offers 14 non-stop routes from Sky Harbor, including Las Vegas, which was announced in June, and will operate twice daily starting in November,” said Daniel Shurz, the airline’s senior vice president of commercial operations.

The new flights all begin on November 14. San Diego and Salt Lake City will be daily service; the Detroit flights will operate Monday, Wednesday, Friday and Saturday, while the flights to Fargo will be on Tuesday, Thursday, and Sunday.

Service to Detroit and Fargo is seasonal; service to San Diego and Salt Lake City is year-round.

Separately, Frontier announced that daily flights between Charlotte Douglas International Airport and Las Vegas commenced on July 10, and will begin service from Trenton-Mercer Airport in New Jersey to Sarasota-Bradenton International Airport on November 15, with flights on Monday, Wednesday, Friday, and Saturday.

The Trenton flight will be the airline’s 16th nonstop service from the airport, while the year-round flights to Las Vegas are the only low-fare flights to the gambling destination from Charlotte, the airline said.

Loading comments...
Read Next
Sending out dry cleaning could become a thing of the past
Read Previous
Raffles Singapore brings back Afternoon Tea in renovated Grand Lobby 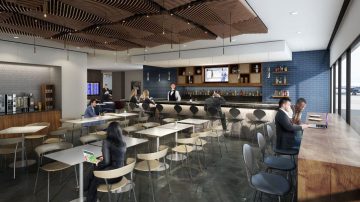 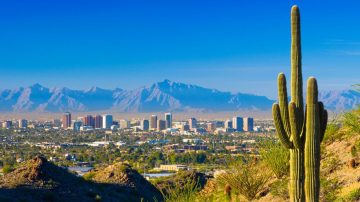